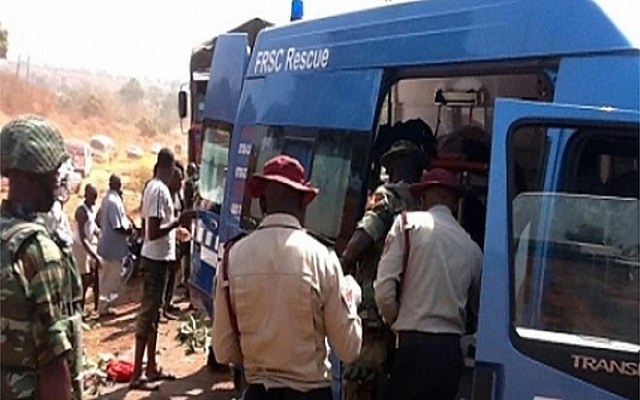 The Federal Road Safety Corps (FRSC) has confirmed that no fewer than 19 persons died and 38 persons were injured in a ghastly road accident on Daudawa-Funtua road in Faskari Local Government Area of Katsina State.

The FRSC Sector Commander in the state, Godwin Ngeuku, made the confirmation to journalists on Friday in Katsina.

The sector commander said the driver lost control of the vehicle while speeding, skidded off the road, somersaulted and killed some passengers instantly.

He said the vehicle, with registration number DKA 654 ZP, was on its way to Sokoto with about 57 passengers when the incident occurred.

The sector commander said FRSC rescue team rushed to the scene of the accident and took the injured persons to Funtua General Hospital for medical attention and evacuated the corpses.

Mr Ngueku urged drivers to desist from overloading, speeding and continue to abide by the traffic rules and regulations as part of measures to avert crashes on the highways. 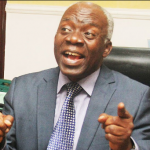 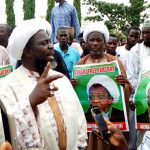 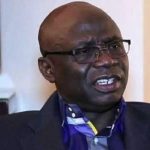