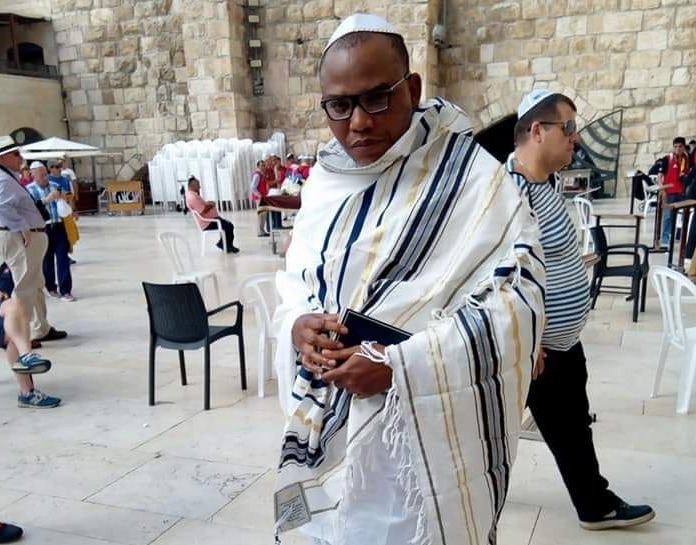 A pro-Biafra segment of IPOB, Customary Government, on Wednesday dissociated itself from the leader of the Indigenous People of Biafra (IPOB), Nnamdi Kanu, who has been declared wanted by the government of Nigeria.

The Customary Government of the Indigenous People of Biafra at the quarterly meeting in Enugu, expressed support for the revocation of Kanu’s bail and issuing warrant of arrest on the IPOB leader, noting that the order complies with the law.

Justice Binta Yanko presiding over the Federal High Court, Abuja, revoked the bail granted Nnamdi Kanu and issued warrant of arrest on Kanu who has been on exile. A few members, however, had reservations over the position of the group.

The group said that a leader who cannot be law abiding to the extent of jumping bail, is not worth the honour of leadership.

The leader of the group also explained how his followers would engage the Nigerian state in order to enhance their chance to self-determination.

Kanu was first arrested in October 2015 over treason allegations. 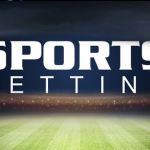 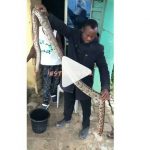 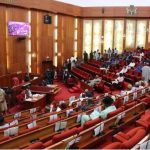