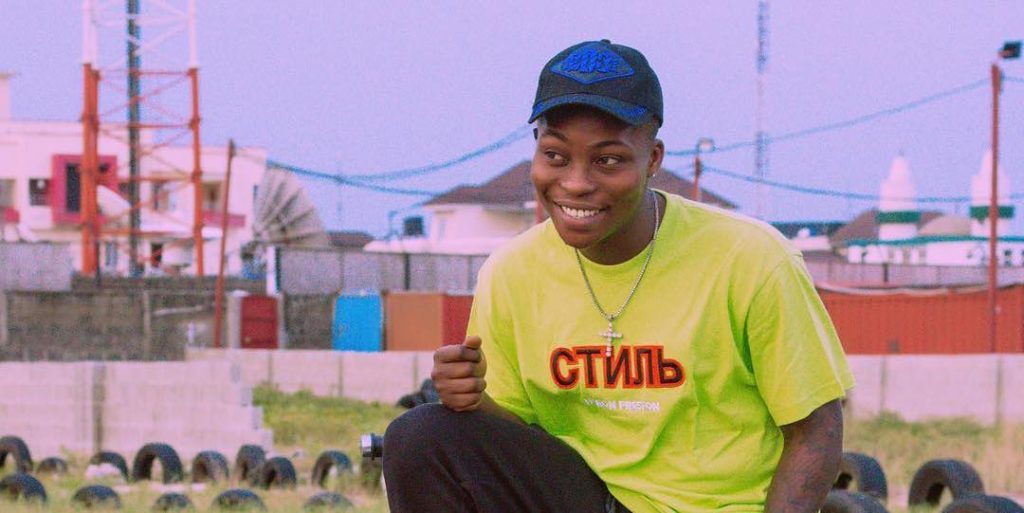 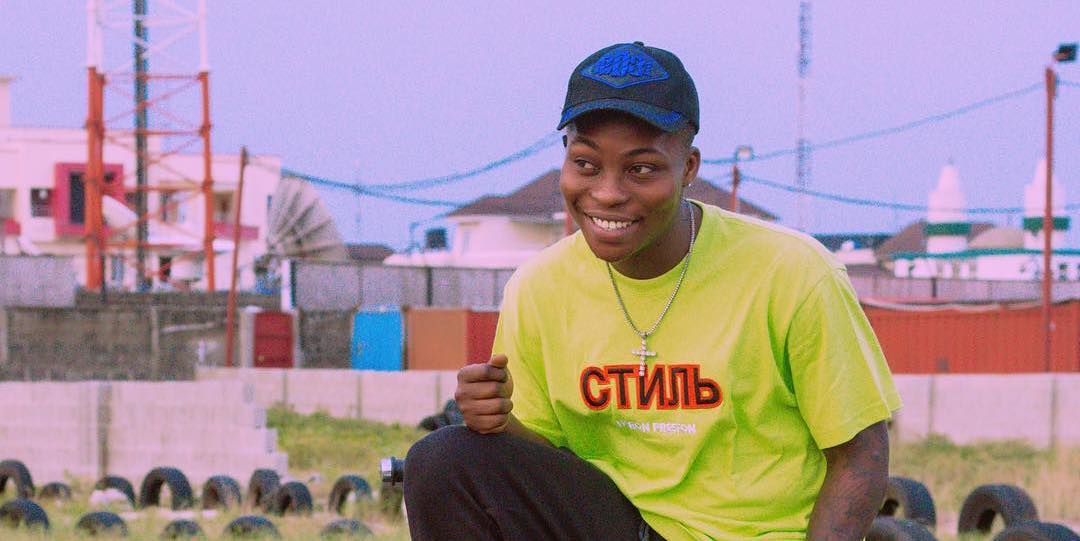 Reekado Banks has already had a pretty busy 2019, following his departure from Mavin Records. Not only as he delivered on his own singles, but he’s also soared multiple times as a guest act. That explains why Krizbeatz enlisted him, alongside Rayvanny, for his new single, “Aminah”.

Against the catchy, mid-tempo beat, Reekado Banks, who’s been on a particularly lovey-dovey streak this year, shines as he sings sweet lyrics about being in love, saying that he’s ready for the titular Aminah to tell her parents about their blossoming relationship.

While Reekado Banks and Tanzania’s Rayvanny certainly deliver on the track, the standout element ends up being Krizbeatz’s solid production work. Although the talented beatsmith hasn’t been able to score a hit quite as big as his breakout track, “Pana”, it’s good to see he’s still got it. 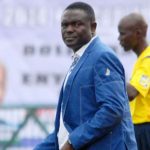 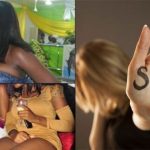 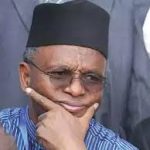 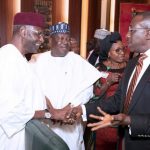