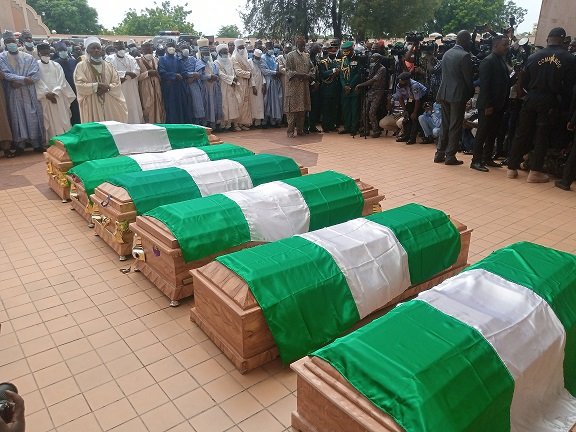 The Minority Caucus of the House of Representatives may not take seriously the cause of the Friday aircrash that killed COAS Ibrahim Attahiru and 10 others at the Kaduna International Airport on Friday.

The caucus, in a statement by its leader, Ndudi Elumelu (PDP, Delta), suspected something else—in the entire system.

“Our caucus calls for a system-wide investigation into the cause of the crash as well as the last two crashes of our military planes which also led to the loss of lives of our gallant and promising officers,” the caucus said.

The Minority caucus said it is grief-stricken by the huge tragedy which has befallen the nation.

“We charge the military not to be weighed down by the tragic event but to remain focused and undeterred so as to ensure that the heroes did not die in vain.

“Gen. Attahiru and the other officers were very courageous and patriotic soldiers, who gave all in the defence of our dear fatherland.”

The eleven of them were bury Saturday afternoon in Abuja. 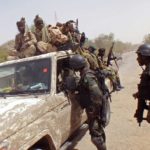 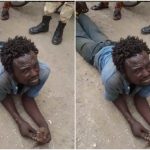 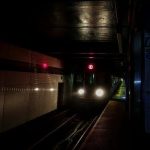 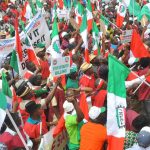 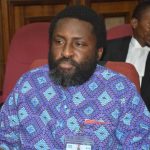