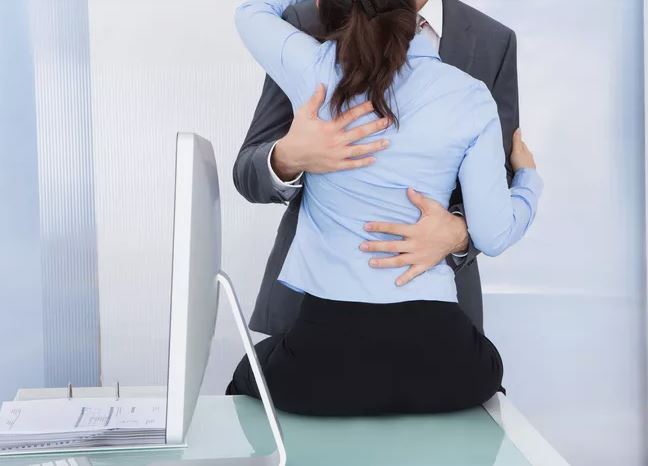 Seven Most Ignored Signs Your Partner Is Cheating On You

From suspicions of unfaithfulness rummaging the peripheral edges of your mind to unusual behaviours that follow, many couples agree that a few ominous signs are usually typical of cheating partners.

However, finding out whether or not your partner is cheating has never been easy, although, many would rather know the truth than fall prey to misleading cues given them by their supposed lovers.

Without further ado, here are seven commonly ignored tell-tale signs your partner might be cheating on you, whether as the man or woman in the relationship.

Although this is not−on its own−enough to rule that your lover is having an affair since unrevealed and troubling concerns on their part can give the same impressions, relatively sudden disinterest in, say, romance; intimacy; and affection could indeed presage cheating in any relationship.

Do you often feel sort of disconnected, like there’s that formidable barrier erected between you both? Then there are chances that you might have a rival you don’t know about.

Did he suddenly develop an unhealthy addiction to his gadgets, even at the cost of an alone time with you? Does she act weird when making the calls with you around? Most common, did your partner suddenly start using passcodes on his phones?

If yes, then that’s a sign they might be cheating−especially if these weren’t the case initially or that you noticed these alongside other ominous signs. But wait, there’s more.

Your Gut’s Telling You

We frequently underestimate the power of our instincts which are oftentimes based on unconsciously pieced-together sequence of events. Perhaps you feel that your partner is being weird−other times, unreasonable− but you can’t really work out the facts.

Truth is that it might not be all about what you can visibly observe but what you can feel. Hence, if your inklings are suggesting the possibility of a foul play in the relationship, chances are that you might be just right.

Cheating partners are often hunted by guilt which makes them go through frequent and unexplained mood changes. They pick fights and indulge in malicious behaviours to justify their deeds. There could also be a sharp and sometimes counterintuitive alteration in their routines or daily schedules.

Perhaps your partner who hated sports suddenly became addicted to gyming or they start working unusually late. Whichever it is for you, if it makes him into an utterly different person, then chances are that you might have an unknown rival.

Have you ever tried to talk out issues unsettling your relationship and he gets uneasy, defensive or changes the subject? Did she freak out, get angry the last you questioned her faithfulness or counter-accused you yourself?

Perhaps it has become difficult to have an honest, heart-to-heart conversation with them. All these might indeed be signs of evasiveness which might unfortunately mean you have a reason to be worried.

Naturally, people undergo a drastic change in their grooming and overall fashion preferences if they attain a major milestone in their work life or relationship like being promoted at work or finally hooking up with a long-time crush.

Signs like a partner becoming self-conscious all of sudden, putting up extra and unexplained grooming effort that hasn’t been there before can mean they’re having an affair. Worse is if they supposedly return from work and jump right into a long shower.

Coded and secretive text messages, unknown and frequently calling phone numbers, uneasiness when picking calls around you, sudden preference for texting, weird demands for privacy, obviously illogical lies and other tell-tale signs that implies something’s just off are all part it.

Is there an unusual change in your partner’s finances—whether an unexplained increase or extravagant expenses? Did they suddenly stop feeling comfortable with discussing their schedules with you? If you have noticed these signs, then it’s high time you mustered up the courage and find out the truth for yourself. 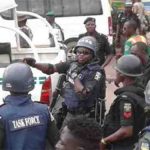