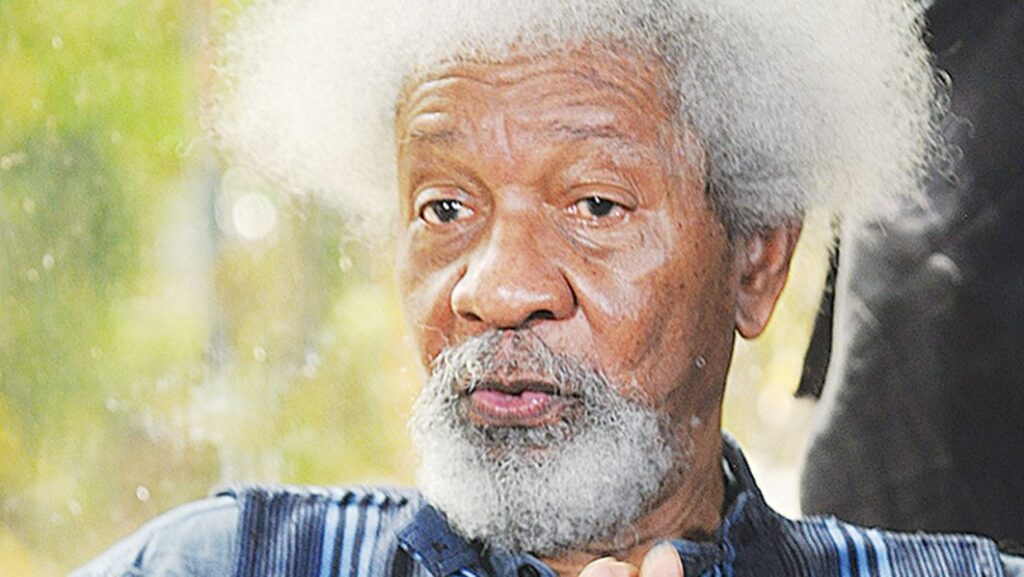 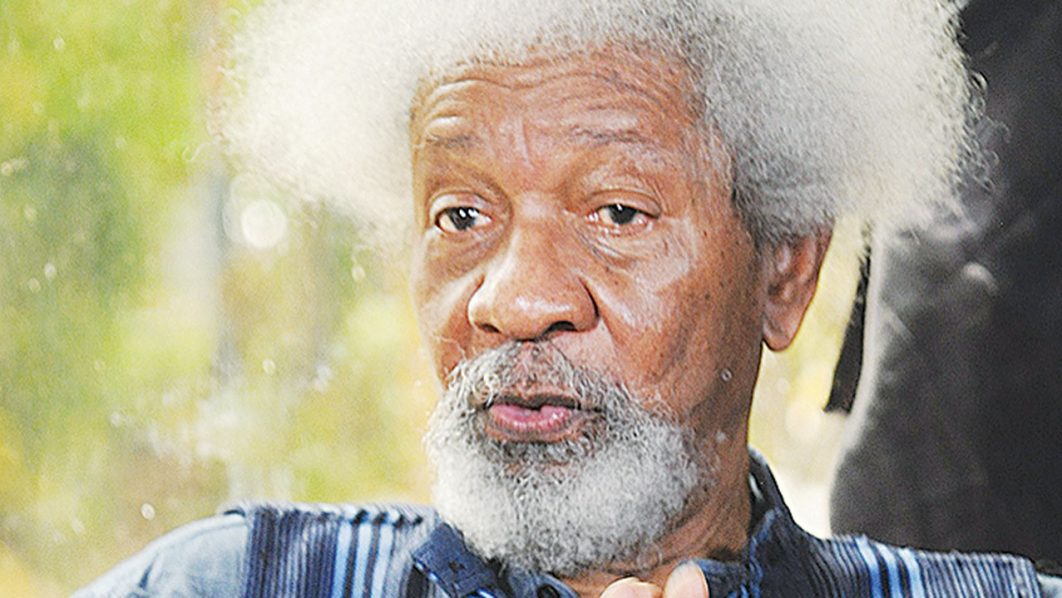 In a letter to the government yesterday, titled, ‘The Endless Martyrdom of Youth,’ he stressed the need to “stop improvising with human Lives. Youth – that is, the future – should not serve as a ritual offering on the altar of a failing State.”

His statement reads in part: “Abukakar Atiku has summed up the nation’s feeling – this most recent savagery against our youth is heartbreaking. More than the heart is broken however, more than millions of individual hearts still lay claim to bonds in common humanity. The already over-stretched sinews of moral restraint have been snapped off the casing of nation being, and nothing is left but the collective wails of impotence. Not for the first time, what many hoped was a Natural Law of Limitations has been contemptuously, defiantly breached. We need to remind ourselves of hideous precedents. We must remember Chibok. And Dapchi. And numerous antecedents and after, unpublicized, or soon relegated to the sump of collective amnesia. The wages of impunity never diminish, on the contrary, they distend.

“One’s greatest fear, with this latest feat of cowardly savagery, is that the nation must brace itself for a Beslan scenario, yet strive to avoid Nigeria become Africa’s Cherchnya. Those who have been proven weak and incapable must learn to swallow their vain pride and seek help. Again, this is no new counseling, but of course, the dog that will get lost no longer heeds the hunter’s whistle. I envy no one the task ahead, terminating the toxic harvest of past derelictions.

“Blame laying is for later. Right now is the question of – what needs to be done, and done urgently. We keep avoiding the inevitable, but that very unthinkable now hammers brutishly on our gates, the blood ransom arrogantly insatiable. This nation is at war, yet we continue to pretend that these are mere birth-pangs of a glorious entity. They are death throes. Vultures and undertakers hover patiently but with full confidence.

“The dogs of war stopped merely baying years ago. Again and again, they have sunk their fangs into the jugular of this nation. The plague called COVID has met its match on the earth of some nation space once known as Nigeria. I grieve with the bereaved, but mourn even more for our youth so routinely sacrificed, burdened with uncertainty and traumatized beyond youth’s capacity to cope.”