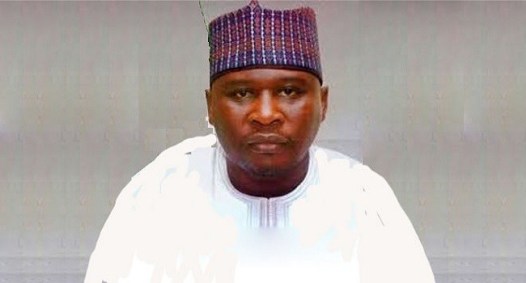 The Peoples Democratic Party (PDP) has dislodged the All Progressives Congress in Adamawa state after its candidate Alhaji Ahmadu Fintiri, finally subdued the incumbent governor, Alhaji Jubrilla Bindow by winning all the 44 units in 14 local government areas and 29 registration areas where supplementary election was held in the state.

“Ahmadu Fintiri of the PDP, having satisfied the requirement of the law and scored the highest number of votes is hereby declared the winner and returned as elected governor of Adamawa State,” he said.

He said the governorship candidate of the African Democratic Congress (ADC), Senator Abdulazeez Nyako, came third with 113,237 votes, while the candidate of the Social Democratic Party (SDP), Chief Emmanuel Bello, scored 29,792 votes to clinch the fourth position in the race.

Fintiri’s journey to victory was abbreviated on March 9 when the Independent National Electoral Commission (INEC) declared the contest in Adamawa State inconclusive, saying his margin of lead over the incumbent governor was less than the total number of cancelled votes spread over 14 LGAs and 29 RAs where elections were cancelled due to violence and sundry electoral issues.

But at the resumption of proceedings yesterday, Fintiri put his supremacy beyond doubt, winning emphatically all the 44 units the extra election was held.

His party quickly congratulated him this morning, saying though the victory was delayed, the outcome of the supplementary polls showed he was the clear choice of the people.

“We congratulate our Ahmadu Fintiri on his victory,” the PDP National Publicity Secretary, Mr. Kola Ologbondiyan, told THISDAY, adding: “It is an outcome that we have always known to be certain.” 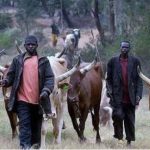 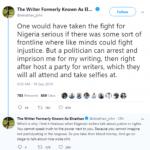 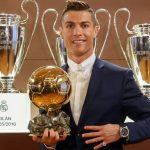