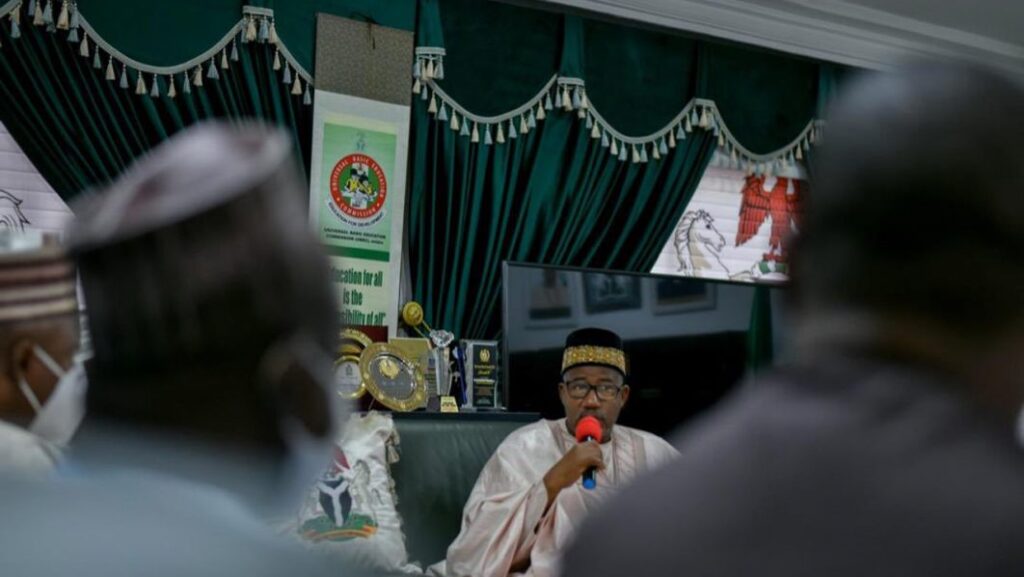 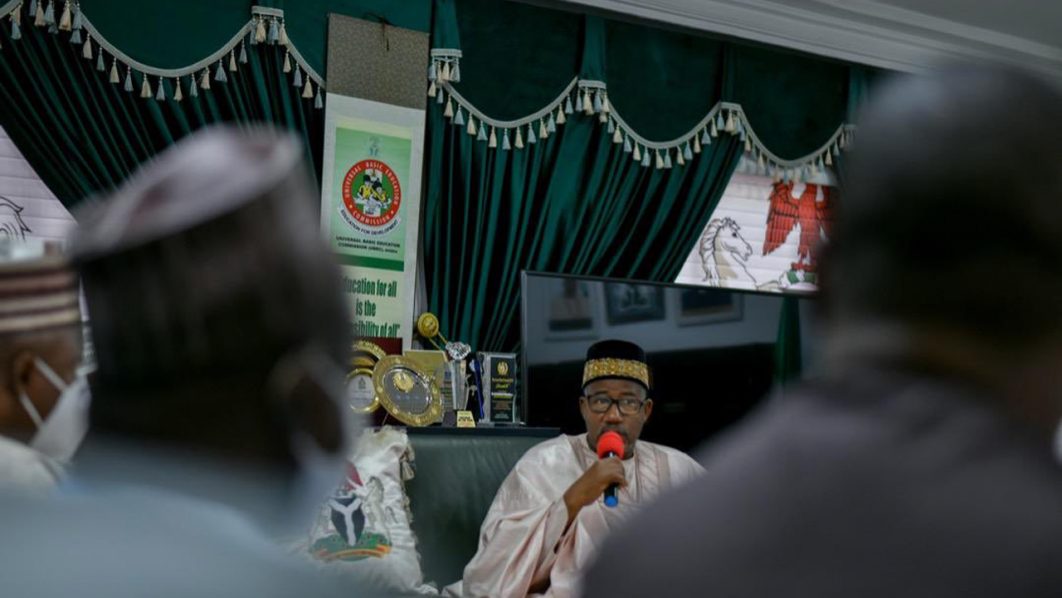 •Asks party to increase agitation for restructuring
•Set aside positions for youth, women

A committee set up by the Peoples Democratic Party (PDP) in January 2020, to review its performance in the 2019 presidential election has recommended that in 2023, the contest for Presidency should be thrown open to all parts of the country.

The panel, presided over by Bauchi State Governor Bala Mohammed, noted that although many argue that the North East and South East zones should be given special consideration, there are many qualified and competent persons for the presidency in all parts of the country.

Presenting the report of the committee to the leadership of the PDP in Abuja, yesterday, Mohammed said:
“In line with certain unwritten conventions of the nation’s history, many people think that, for fairness and equity, the North East and South East geo-political zones that have had the shortest stints at the Presidency, should be given special consideration in choosing the presidential flagbearer of the party, for the 2023 elections.

“However, we should not lose sight of the fact that Nigeria is endowed with many capable and very experienced leaders in every part of the country.

“Moreover, the exigencies of the moment demand that nothing should be compromised in choosing the leader with the attributes to disentangle the country from the present quagmire. Therefore, we think that every Nigerian, from every part of the country, should be given the opportunity to choose the best candidate, through a credible primary election as a way of institutionalising a merit-based leadership recruitment process for the country” the committee added.

It also recommended that the party should canvass the point that report of the 2014 constitutional review conference be adopted to proffer solution to some serious issues in government.

“The endemic frictions in inter-governmental relations, especially between the states and the Federal Government, suggest that the present constitutional arrangement is grossly inadequate to contend with changing democratic and demographic challenges.

“Our party must, therefore, push for either a review and endorsement of the 2014 Constitutional Conference Report or for a new constitutional conference to be organised.

“In short, the party should advocate for genuine restructuring that fosters decentralisation, engenders national unity, guarantees the security of life and property of all Nigerians, no matter where they reside in the country, and which promotes economic prosperity and the overall well-being of all our people.”

The committee also recommended that the PDP should “set aside a certain percentage of elective and appointive offices, for youth and women.”

“The endSARS movement, a few months back, was the testimony we needed, that a new generation of young, bold, ambitious, and detribalised Nigerians have taken centre-stage and that their legitimate clamour for inclusion and good governance can only be ignored to the peril of the party and indeed Nigeria” the committee added.

It also stated that the party must strongly resolve to promote internal democracy, discourage ‘god-fatherism’ and ensure that the will of the people prevail in the choice of candidates to run for electoral positions. ” 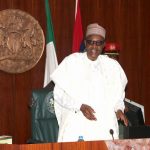 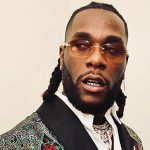 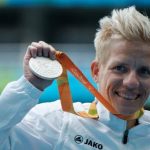 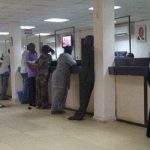