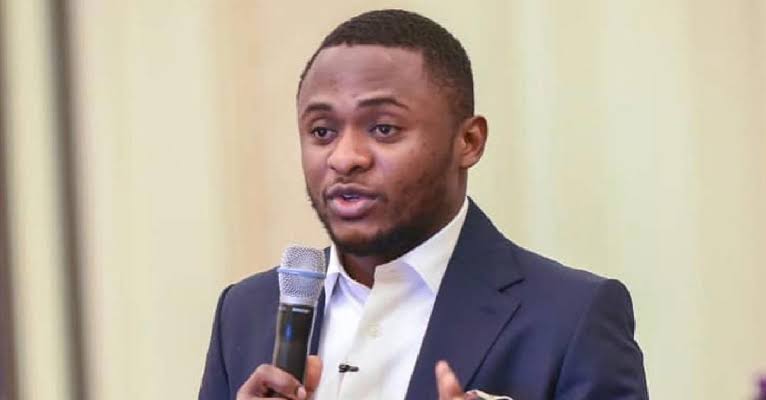 “If A Girl Rejects Your Proposal But Later Agrees, The Marriage Won’t Work” – Ubi Franklin

Nigerian music mogul, Ubi Franklin has advised men to move on once their marriage proposal has been turned down for the first time.

Franklin stated this on his Instagram page, while reacting to a viral video that shows the moment a lady rejected her boyfriend’s engagement ring in public.

According to him, if a man goes ahead to marry a lady who had earlier rejected his marriage proposal, the union will not work because he has been in such a situation.

“Omo eh, if you engage a girl and she rejects the ring, move on o, I mean Move on o, I have been there o. If you do not move on, and she agrees to marry you later in life, it will not work,” he said.

KanyiDaily recalls that Ubi Franklin had proposed and married Nollywood actress Lilian Esoro in November 2015, after she denied their engagement.

In January 2021, the couple officially ended their failed marriage which lasted for just one year after welcoming their son, Jayden.