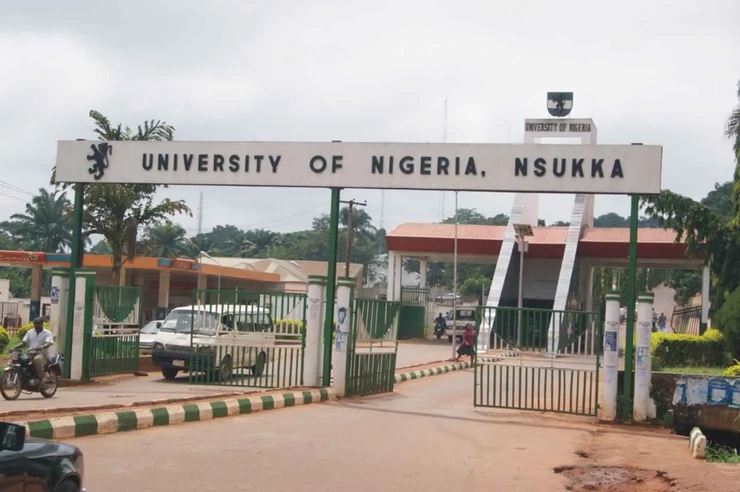 Dr. Chigozie Odum, a senior lecturer at the Archeology Department of the University of Nigeria, Nsukka, UNN, has been arrested.

He was nabbed by the police for allegedly impregnating a student and going ahead to threaten her life, Daily Post reports.

The lecturer, was alleged to have put the female student, Onah Chinyere in a family way after coercing her into a sexual intercourse.

DAILY POST gathered that following a petition from the family lawyer of the female student, men of the Crack Squad, Enugu State Police Command picked the lecturer up in Nsukka from where he was moved to Enugu.

According to the petition, “It is our client’s instruction that she has been a student in the Archeology and Tourism Department, Faculty of Arts, University of Nigeria, Nsukka.

“According to her instructions, Dr. Odum Chigozie Jude is one of the lecturers in the said department.

“Our brief further showed that the said Dr. Odum Jude went and approached our client and demanded to be sleeping with her and threatened our client that if she refuses, she will never graduate from the said department.

“He further threatened her that he was a cultist while in school and that up till today he still has a good number of them under his payroll. He, therefore, warned our client to comply with his demands and requests in her own interest.

“Our information further showed that he called our client to his house and forcefully had sexual intercourse with her,” the petition signed by Barr. F. C. Ugwuama read.

Meanwhile, the lawyer at a press briefing disclosed that though the family had written to the authorities of the UNN over the matter, they were yet to get any response.

DAILY POST learnt that though the petition was copied to the UNN VC, the HOD of the lecturer’s department, as well as Servicom, there was no response until the ultimatum given by the family elapsed. This was said to have prompted the petition to the police.

A source claimed that the UNN authority was shielding the lecturer, an indigene of Anambra State.

Ugwuama added that “We will also go for civil claims to ensure that this girl’s rights are remedied. He is trying to claim the child by force, threatening every member of the family, but we are not going to let that happen.”

As of the time of filing this report, it was gathered that there is continuous pressure on the female student, as well as her family to drop the matter.

The family and the lecturer, as well as his lawyer, have also held a series of meetings with the police, but DAILY POST is yet to know the outcome.

But when contacted by journalists, the embattled lecturer claimed unaware of any petition against him.

The conversation went thus: “Hello Dr…good evening Sir…(he coughs repeatedly). It’s like you are having a cough, sorry.

Journalist: I have actually called severally in the afternoon, but you did not pick your call.

Journalist: There is an issue I want to confirm from you. Can we continue?

Journalist: There is an allegation against your person over sexual misconduct. I hope I am speaking with Dr. Chigozie

Journalist: There is an issue before us, I want to get your own reaction. You are a lecturer and there are allegations of sexual misconduct against you.

Journalist: But we were together at crack squad yesterday, and we saw you with your lawyer, you cannot say that you are not aware of it.

Lecturer: You asked me a question and I responded, so I don’t know.

Journalist: I said I was at the crack squad yesterday, it is just about the confirmation of the true nature of it.

Lecturer: That is what I am saying, I am not aware of anything of such please, I am not.

Journalist: Ok, who sent the lawyer that represented you?

Lecturer: Aaa, crosscheck the number please, check your facts well, I have not heard this. I don’t know about this please.

Journalist: But I asked whether you are the lecturer, Chigozie, you said yes, and I am telling you…

Lecturer: You asked me a question, is it so so and so name, I said yes, but I am not aware of what you are saying. Don’t be offended please, I have not heard about it, ok.

Journalist: But your lawyer was there at the police, who sent him? 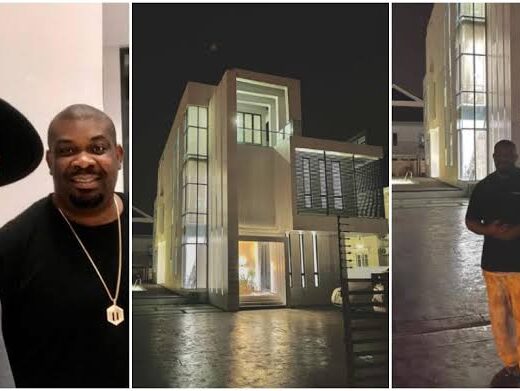 Nigerian music mogul, Don Jazzy has taken to social media to show off his newly acquired multimillion naira mansion in… 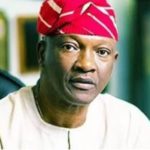 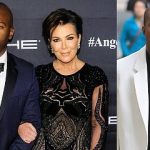 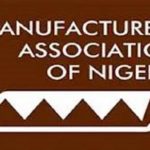 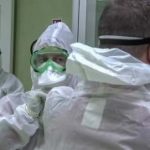