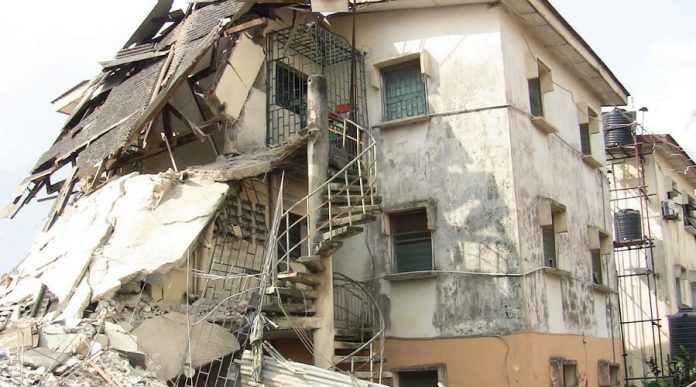 Occupants of marked distressed buildings across Lagos State have been urged to immediately vacate them pending the arrival of the demolition team of Lagos State Building Control Agency (LASBCA).

Commissioner for Physical Planning and Urban Development, Prince Rotimi Ogunleye made the appeal just as a distressed three-storey building located on 50, Kakawa Street, Campos, Lagos Island collapsed on Monday without any casualty.

Ogunleye said, “The building in question had been identified as distressed by the officers of the LASBCA and all the necessary statutory notices had been duly served. It was one of the defective structures marked for removal by the Agency.

“Fortunately, occupants had been evacuated before the incidents occurred. Immediately, the Lagos State Rescue Team and LASBCA were alerted and they moved to site promptly to check all adjoining buildings so as to evacuate the occupants to avoid any further hazards.”

He said already, 25 buildings had been removed by LASBCA, as the government had stepped up measures to rid the state of distressed buildings so as to prevent loss of lives and property due to sudden collapse.

The Kakawa Street incident came barely two weeks after a three-storey building on Massey Street, in Ita-Faaji, Lagos Island, collapsed on March 13, leaving some 20 persons, including some school children, dead and many others injured. 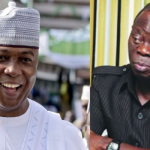 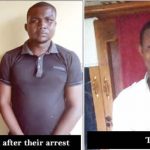