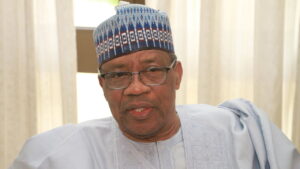 Nigeria’s President, Muhammadu Buhari has asked the Nigerian elite to stop harassing his administration with unfounded criticisms, adding that their ratings have never been competence-based.

President Buhari made this known yesterday in his hometown, Daura, Katsina State, while hosting the All Progressive Congress (APC) governors after revalidating his party membership.

The president accused the Nigerian elite of constantly harassing his government since assuming office five and a half years ago.

He said his administration’s books would always be open for public scrutiny, as the government has nothing to hide.

President Buhari expressed regret that despite glaring successes recorded by his administration in the face of dwindling revenues, the Nigerian elite still saw nothing good in the government.

He said, “Nigerian elites are not interested in rating the competence, but they are interested in harassing us, despite all the efforts we are making.”

The president pleaded with the elite to be fair in their assessment of his performance by taking cognizance of the state of the country’s finances, when he was inaugurated in May 2015.

His words, “The problem is that I will like, especially, the elites to, please, be reflective. When we came, where we were, the resources available from then and the condition of the infrastructure.

“So, for these years, daily Nigeria would earn having 2.4 million times 100 dollars everyday. But look at the condition of infrastructure; you know this better than I do. I know I went to every local government of the country in my three consecutive attempts to become the president.”

He elaborated on the conditions he met on the ground in 2015.

According to him, “You know the road more than I do. You know the condition of the rail. The railway was dead. Now look at it everywhere we go, what did they do with all these monies?

“When we took over in this administration, production went down to about half a million barrels per day, the price collapsed. We had to do what is called a bailout, wherever we got the money from. Upon all the money from 1999 to 2014, we have to give you money from the centre to pay salaries.”

He urged the APC governors to go to their constituencies and make effort to convince the elites to give his administration the respect it deserves. 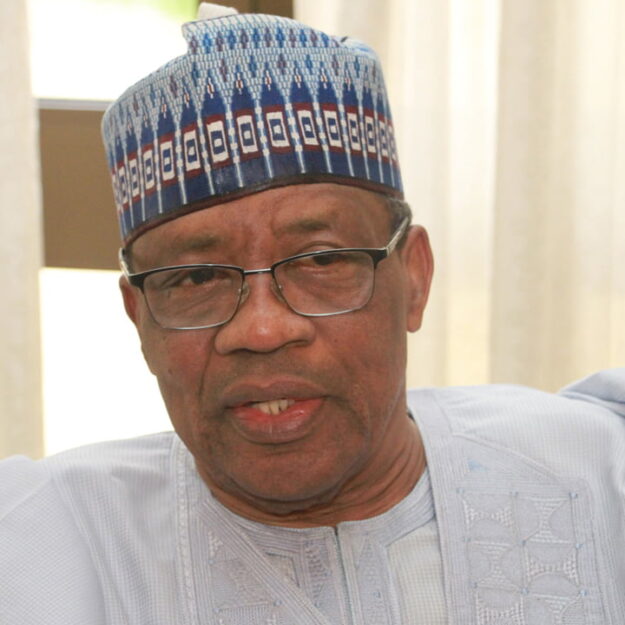 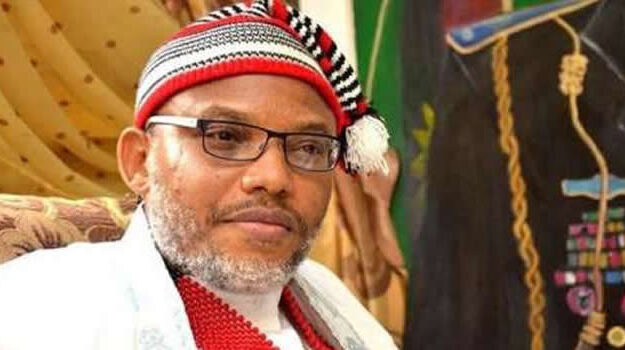 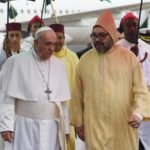 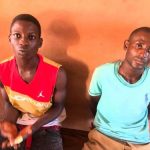 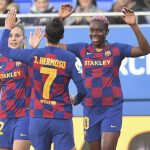