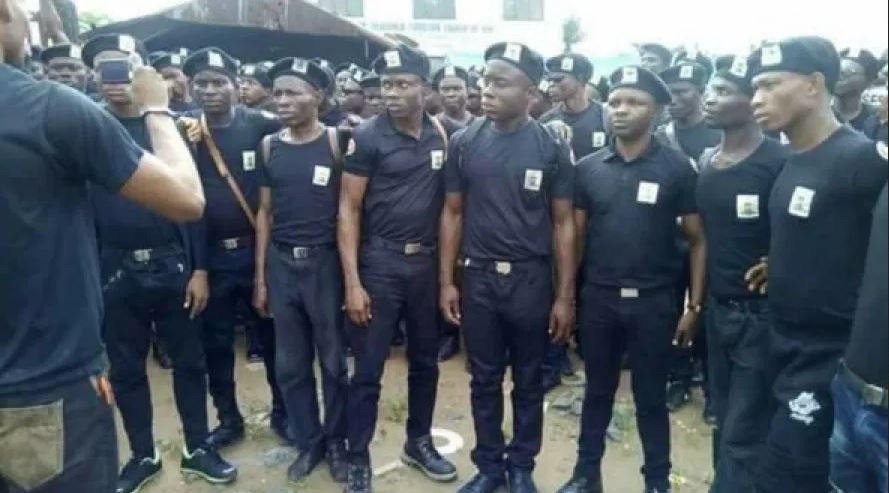 100 men and women are undergoing training in Anambra state to serve as members of a neighborhood security watch.

The training, according to the News Agency of Nigeria (NAN), began on Thursday. It is sponsored by the Chairperson of Onitsha North Local Government.

The council chair, Patrick Agha-Mba, said the training was aimed at equipping participants with skills to combat crime within their neighborhood.

He said it would create an active security network in the various communities of the metropolitan city.

“It is also aimed at providing job opportunities to the youth.

“Engaging them on crime control will reduce their participation in crimes and other irregularities within the neighborhood,” Mr Agha-Mba said.

The council boss said the neighborhood security watch was also aimed at complimenting the efforts of the state government which had made security its priority.