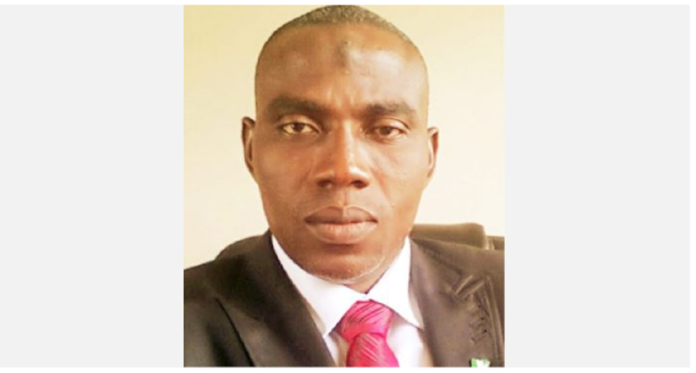 The Colleges of Education Academic Staff Union (COEASU) has said students of tertiary institutions have stayed at home for too long over the outbreak of COVID-19, an acute respiratory ailment caused by the novel coronavirus that has held the entire world to ransom since January last year.

The Federal Government (FG) had in March 2020, ordered the closure of all educational institutions nationwide which included tertiary, secondary and primary schools, in a precautionary step taken to curb the spread of the deadly COVID-19 in the country.

While secondary and primary schools were allowed to open in October last year before the emergence of the second wave of the ravaging global pandemic, tertiary institutions have remained closed for almost ten months now.

Upon the latest announcement by the FG instructing all schools to resume on January 18, 2021, stakeholders appear to be divided as to whether it was a good decision, with the spike in the number of cases and increased deaths recorded on a daily basis from COVID-19.

President of COEASU, Comrade Nuhu Ogirima, said though those against reopening schools were making some sense, he maintained that it was inimical to keep students at home in perpetuity.

Ogirima pointed out that it has gotten to a level where the country must move on by devising means of living with the dreaded virus like every other disease causative agent.

“I understand the position of those opposed to resumption well enough. For instance, that the institutions need the requisite facilities, safe and appropriate environment for meaningful teaching-learning process. This is against the backdrop of the difficulty, if not impossibility, in compliance with the non-pharmaceutical protocols by both students and staff especially, for instance, the concern on how one could effectively maintain social distancing given the crowded nature of the school environment, tertiary institutions with the most vulnerable people in particular,” Ogirima remarked.

He added: “However, since it has been established that those who received the vaccines approved for use would still need to use face mask, it presupposes that we need to devise means of living with the virus, like other disease causative agents. So, we cannot continue to keep students at home, indefinitely. In my opinion, proven prophylactic and curative measures would need to be taught to all in the institutions, if physical academic activities were to be fully resumed otherwise a resort to online academic work would become an imperative for tertiary institutions.”