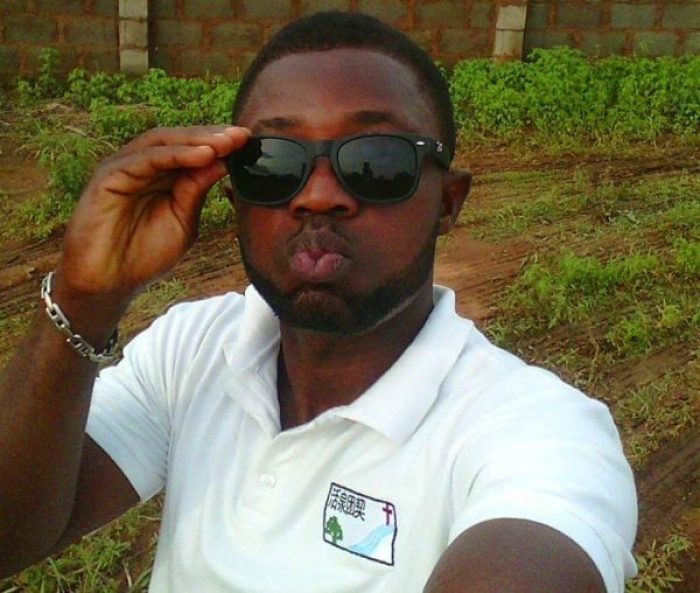 According to PM news, Alemanni Adaramola, a staff of Globacom Nigeria, has been shot dead by masked gunmen in Ojo area of Lagos, Southwest Nigeria.

The incident occurred on Thursday morning at PPL bus stop on Lagos-Badagry Expresswa  while he was going out. He was killed and left in pool of blood.

PM News learnt that the deceased left home at 6.00am to check someone before resuming for the day’s job at the office.

He was said to be walking towards the bus stop when he was attacked by the unknown masked gunmen, who machete him and then shot him dead.

An eyewitness, who craved anonymity said the gunshots from the gunmen, scared everyone away from the scene as there was pandemonium.

Wife of the deceased, Patience Adaramola said her husband worked with Globacom and that she could not tell why he was attacked.

According to her, “My husband left home early today to see someone before his office resumption hour. I do not know why these men decided to kill him. When the news filtered in, we were told that a man who was attacked by gunmen was injured. I prayed that the man got well, but I did not know that the person was my husband. I did not know what to do now,.”

He said the victim had gone to a joint to eat, took a bottle of beer and ran out of the place while receiving a phone call, saying “I am coming, I am coming.”

Elkana said Adaramola was rushing out of the joint still receiving the call when he was machete and then shot dead by the gunmen.

He said no arrest had been made, but that the police were investigating the matter.

“No arrest has been made, the case still under investigation to unravel the circumstances surrounding his death with a view of apprehending the culprits and bringing them to justice,” he said. 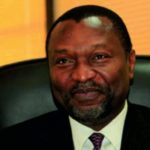 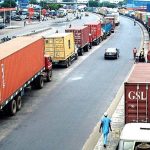 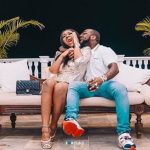 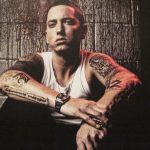