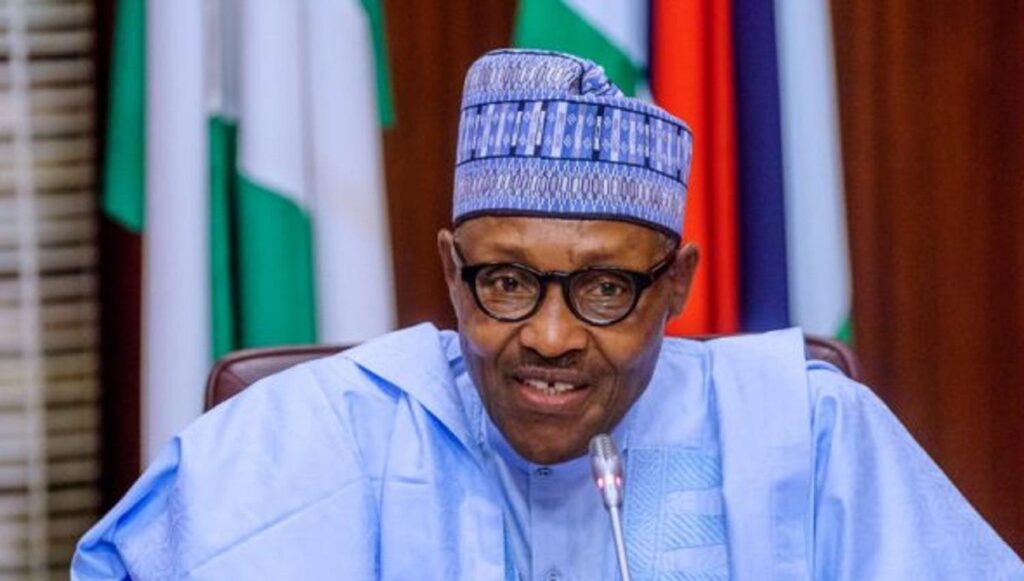 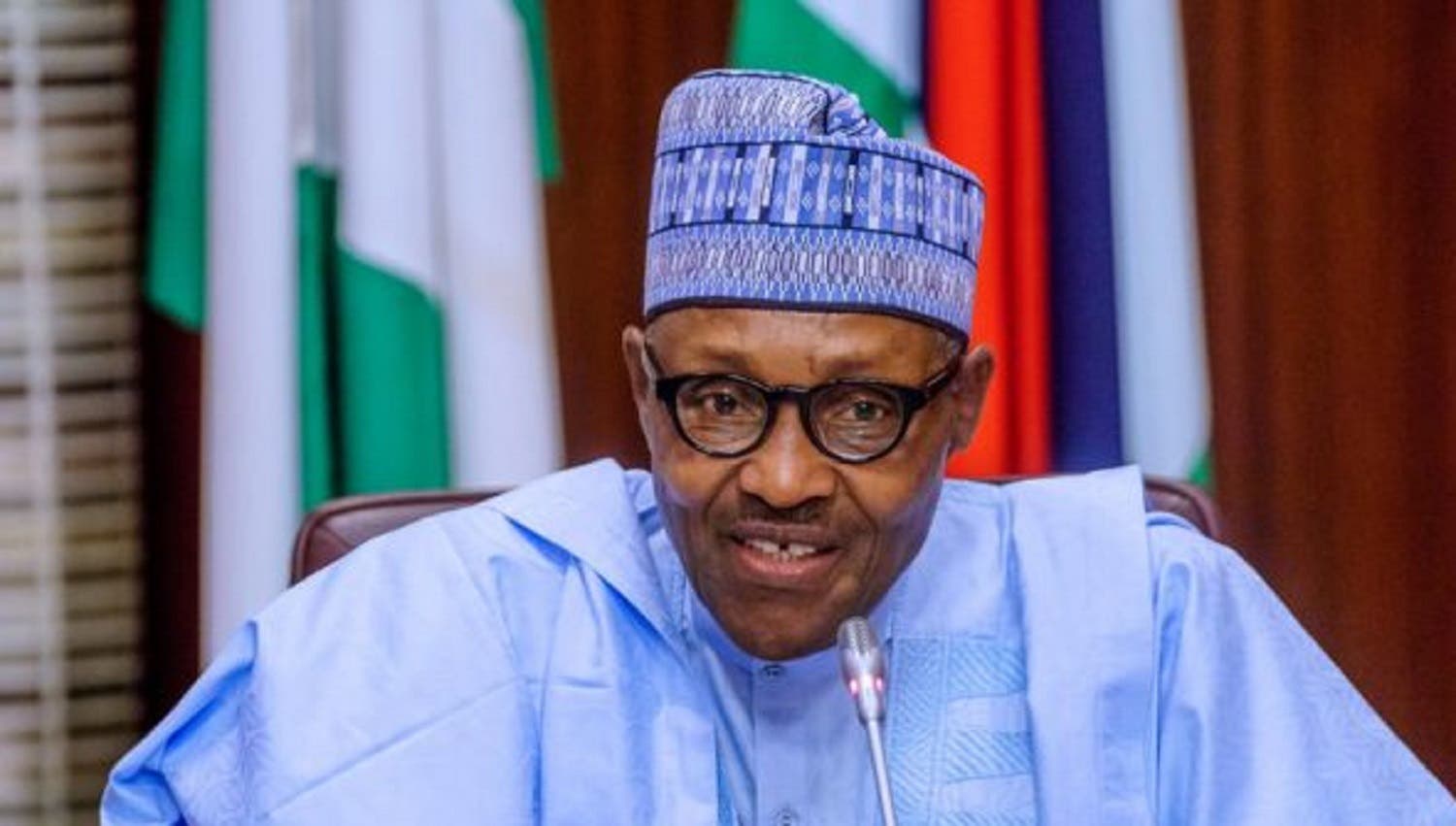 President Muhammadu Buhari has welcomed the release of kidnapped students of Government Science Secondary School, Kankara, Katsina State, describing their safe return as a big relief to their families, the entire country and international community.

In a short remark shortly after their release was announced, President Buhari expressed the nation’s appreciation for the steps taken by all involved to make their release possible.

President Buhari specifically cited what he called the “spirit of partnership and the collaborative efforts of the government of Katsina, Zamfara and military leading to the release.’’

He commended the nation’s intelligence agencies, the military and police force for providing the environment for safe release of the hostages.

“The Governor, Aminu Bello Masari, and the army worked extremely hard. As soon as I got the information I congratulated them. The Armed Forces know their job. They have been well trained and properly motivated.”

“The Governor, Aminu Bello Masari, and the army worked extremely hard. As soon as I got the information I congratulated them. The Armed Forces know their job. They have been well trained and properly motivated.”

On the issue of detainees held elsewhere in the country by either terrorists or bandits, the President gave assurances that his administration is aware of its responsibility to protect the life and property of the Nigerians.

President Buhari urged the citizens to be patient and fair to the administration as it deals with the problems of security, economy and corruption.

He noted that the administration was fully aware that it was elected to resolve challenges.

“When we came, we made efforts that yielded the return of the Chibok Girls. When a similar incident of school abduction happened at Dapchi, we successfully returned all but one of the more than one hundred abductees. When this latest incident happened, we put in our efforts and today we have this result to show.”

The President pointed to the successes of the administration in dealing with security in the South South and North East.

He said the North West now presents a challenge which his administration is determined to deal with.

“We have a lot of work to do, especially now that we have re-opened the borders. It is unfortunate that the bandits and terrorists continue to get weapons even under the circumstances of the border closure. We are going to dare them. We will deal with all that,” the President further assured.

He prayed for the full recovery of the students, whom he said had endured significant hardships in the course of their six-day ordeal.

The President assured of the determination of his administration to return to safety all citizens held against their will.