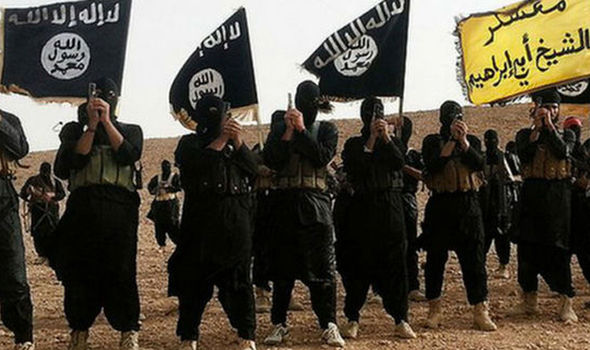 US-backed forces in Syria announced Saturday they have liberated the last area held by the Islamic State in the eastern Syrian village of Baghouz, declaring victory over the extremist group and the end of its self-declared Islamic caliphate.

“Baghouz is free and the military victory against Daesh has been achieved,” tweeted Mustafa Bali, a spokesman for the Kurdish-led Syrian Democratic Forces, referring to the group by its Arabic acronym.

Elimination of the last IS stronghold in Baghouz marks the end of the militants’ self-declared caliphate, which at its height blanketed large parts of Syria and Iraq.

The campaign to take back the territory by the US and its partners has spanned five years and two US presidencies, unleashed more than 100,000 bombs and killed untold numbers of fighters and civilians.

But the weekend announcement, in a tweet, was anti-climactic, and on the ground sporadic gunfire continued. A day earlier, President Donald Trump declared that Islamic State militants no longer control any territory in Syria. 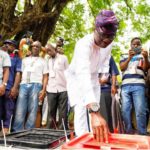 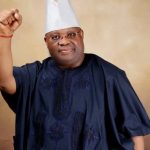 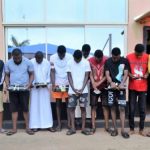 Faces Of 15 Yahoo Boys In Arrested In Ibadan (Photos) 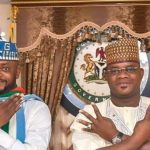 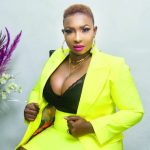