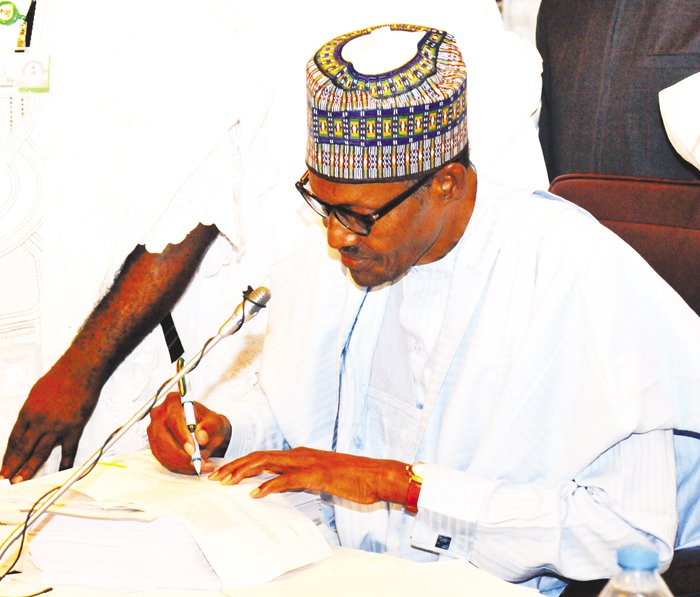 The Nigeria Labour Congress (NLC) and the Trade Union Congress of Nigeria (TUC) asked employers of labour, especially states and federal government to immediately commence the implementation of the N30,000 minimum wage following the signing into law of the minimum wage bill by the President.

The unions in separate statements commended the President for signing the bill into law.

The NLC described the bill signing as only the first step and called for the immediate implementation of the law, given the fact that this process has dragged on for nearly two years.

It advised employers, particularly federal and state governments, to commence immediate negotiations with the appropriate unions on the impact of the new law on the wage structure with a view to timely and judicious implementation.

On its part, the TUC said the new wage would in no small measure give workers a sense of belonging.

The TUC said while organised labour appreciates the approval of the new wage, it is also instructive to note that its gains have been eroded by inflation, adding that prices of commodities have gone up even when employers have not commenced payment.

It said: “the N30,000 monthly National Minimum Wage that we are even asking for a family of six actually amounts to less than N50 per meal per person. It is exclusive of utility bills, school fees, etc.

“Given our extended family system as Africans we are also expected to once in a while extend hands of fellowship to parents, in-laws, relations, friends who have lost their jobs, brothers and people of the same faith.

“We recall that some lawmakers promised to give the wage bill supersonic attention whenever it was brought before them and they have kept to their word. To us it means we still have men and women with milk of kindness left in them.”

The TUC asked the President, the National Assembly and well meaning Nigerians to prevail on governors to pay workers their salaries and pension to pensioners as and when due to avoid crisis in the industrial sector. 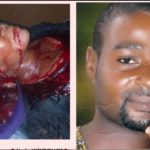 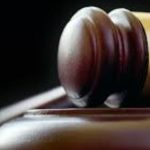 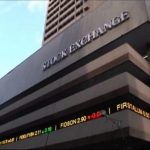 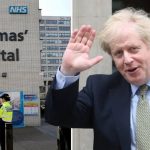