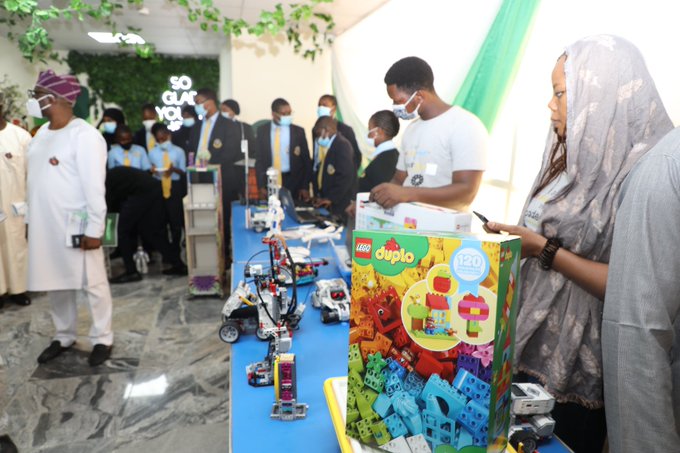 Nigeria has opened its first National Centre for Artificial Intelligence and Robotics, which seeks to position the country for the Fourth Industrial Revolution.

The centre was declared open by Dr Isa Pantami, Minister of Communications and Digital Economy, on Friday in Abuja.

Pantami said the establishment of the centre is in line with the eight pillars of the National Digital Economy Policy and Strategy (NDEPS) of the Federal Government.

He explained that the centre related to the seventh pillar of NDEPS, which is on Digital Society and Emerging Technologies. 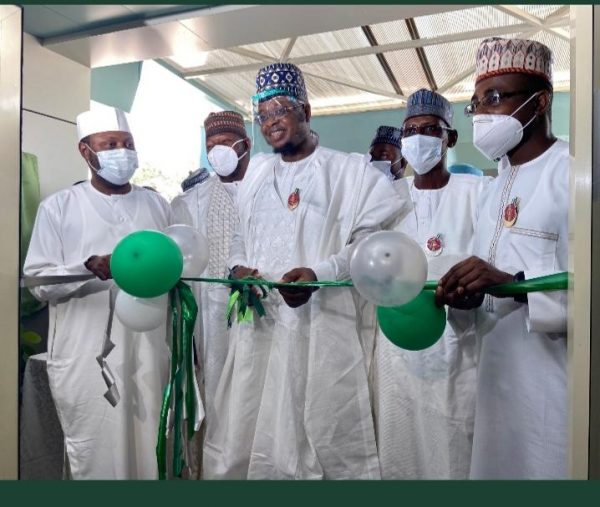 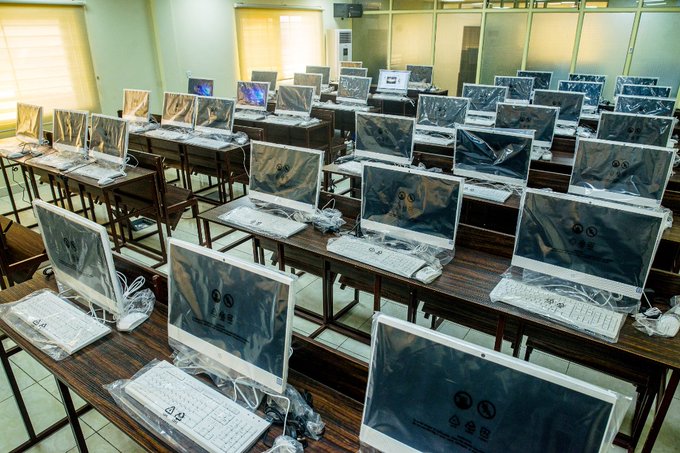 “Artificial Intelligence is the refinery of the digital economy and Robotics is very useful in supporting companies as they carry out repetitive tasks.

“These are two very important emerging technologies that will shape the face of future technologies and we have decided to be proactive to enable us to play a key role in how these technologies evolve.

“Its innovative use-cases are quickly changing lives for the better and creating new types of jobs,’’ Pantami said.

“It is predicted that by 2025, Artificial Intelligence will be a 190-billion-dollars business as 83 per cent of companies are also reported to state that it is their strategic priority for the future.

“Artificial Intelligence has a significant impact in all sectors and has played a very important role in the fight against COVID-19.

He, however, disagreed that the use of robotics could lead to loss of jobs and said that reports showed that deploying robotics led to the employment of about 150,000 people globally in engineering and assembly jobs.

He also said there were already existing regulations such as the Nigerian Data Protection Regulation, the National Broadband Plan, the National Digital Innovation and Entrepreneurship Policy, among others to drive the activities of the centre.

Pantami said the centre would serve as a leading hub of innovation, research and development, knowledge transfer, and training in the areas of Artificial Intelligence, Robotics and other emerging technologies.

He said it was equipped with a digital innovation laboratory, Maker Space and Fabrication laboratory, Printed Circuit Board Facilities, 3-D Printer, Co-working space for ICT start-ups and training facilities.

He added that the centre would house the Massachusetts Institute of Technology Regional Entrepreneurship Acceleration Programme (MIT-REAP) office set to translate research insights into practical frameworks.

The U.S.A.-based Massachusetts Institute of Technology is a cutting edge institute globally renowned for science and technology feats.

He directed the National Information Development Agency (NITDA to file a monthly report on the activities of the centre till Dec. 2021 when it could be certified to perform independently.

He called on the Ministry of Science and Technology for synergy in ensuring that the centre could be fully utilised to achieve the digital economy agenda of the Nigerian government.

“I hereby challenge our innovators to utilise the centre and come up with revolutionary solutions to our local and global challenges.

“We must move away from being consumers to producers because we have the potential and government is fully committed to supporting you,’’ he said.

At the inauguration, the Director-General of NITDA, Mr Kashifu Inuwa, explained Artificial Intelligence as the ability of machines to mimic human thinking and behaviour, which could be applied to the project of developing systems with human characteristics.

He also said that robotics was the engineering discipline that dealt with the design, construction, and operation of robots, which complements human labour.

“This project is one among many of our developmental programmes in accordance with NITDA’s core mandate of facilitating the growth of Information Communication Technology development in Nigeria.

“We are focused on providing support for viable innovations with socio-economic impact as well as a level playing field for all Nigerians to thrive in.

“As we enter the age of advanced technological breakthroughs such as Artificial Intelligence (AI), Nigeria cannot be left out in harnessing the advantages of AI, robotics and other emerging technologies,’’ he said.

He recalled the McKinsey Global Institute (MGI) report which said that AI had the potential to add to economic growth but the impact may be gradual and take sometimes to manifest.

U.S.-based MGI helps leaders in the commercial, public, and social sectors to develop deeper understanding of the evolution of the global economy and to provide a fact base that contributes to decision making on critical management and policy issues.

According to him, the centre inaugurated on Friday aims at achieving such unprecedented boost to the nation’s economy.

He also said that the technology as predicted by World Economic Forum could create nearly 60 million jobs.

He observed that AI and robotics were used across the globe in the care of COVID-19 patients and would be more relevant in ensuring that the spread of the virus was curtailed.

“Be abreast with technological advancement or be left behind,’’ Inuwa quipped.

He urged stakeholders to put the facility to optimum use to project the gains of AI and robotics in the Nigerian technological space.

Mr Musa Bello, Minister of FCT, commended the transformation of the ICT sector by Pantami, adding that he was laying the foundation for digital growth of the country.

According to Bello, this is the first centre of this nature owned by government and it opens up a space for the wider development of other sectors of the society.

Mr Mohammed Abdullahi, Minister for State, Science and Technology, congratulated the agency and pledged to support it for the growth of governance.