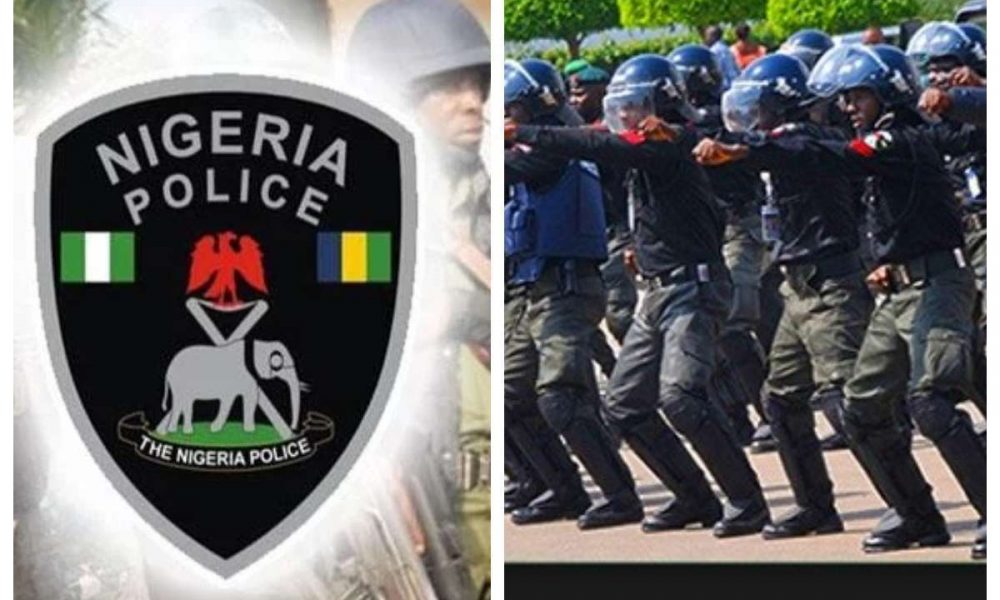 The Inspector-General of Police, Mohammed Adamu, has ordered the immediate withdrawal of police personnel attached to billionaire businessman, Emeka Offor; former aviation minister, Femi Fani-Kayode; some clerics and companies across the country.

It was reported that many dignitaries were still going around with their police security despite the withdrawal of the personnel by the IG during the #EndSARS protests.

The police boss had in a police wireless message dated October 21, 2020, addressed to all state Commissioners of Police ordered them to immediately withdraw the personnel attached to individuals, warning that “any commander who violates this order will bear the consequences.”

But in the latest directive signed by the Principal Staff Officer to the IGP, DCP Idowu Owohunwa on November 4, the police listed the names of VIPs affected by the withdrawal of orderlies.

“In line with the subsisting order, the IG directs that you withdraw all the PMF, SPU, CTU, or conventional police operations attached to the affected companies or individuals in any of their locations across the country with immediate effect.”

The IG further directed the senior officers to submit a report confirming compliance not later than November 10.

A retired Deputy Inspector-General of Police (Operations), Adedayo Adeoye had endorsed the withdrawal of the policemen attached to politicians, noting that the Special Protection Unit responsible for giving out police orderlies should be scrapped.

He argued that the politicians have more policemen than the majority of Nigerians, noting that the rich could afford to hire private security for their protection.

Adeoye described the deployment of policemen to guard VIPs as a waste of manpower, stressing that only those constitutionally required to have police orderlies such as the President, Vice President, Senate President, the Speaker, House of Representatives, the Chief Justice of Nigeria and state governors should enjoy special police protection.