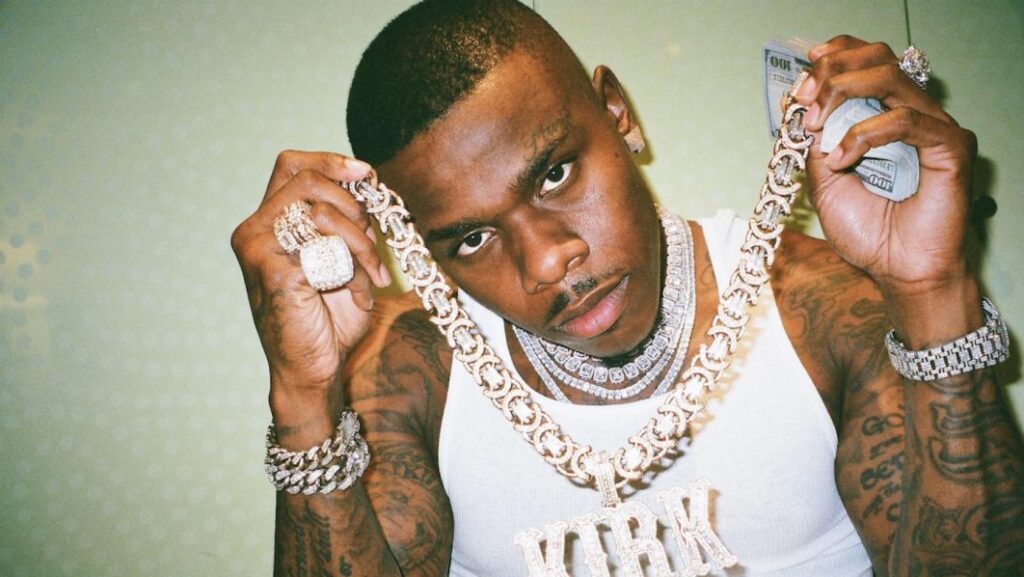 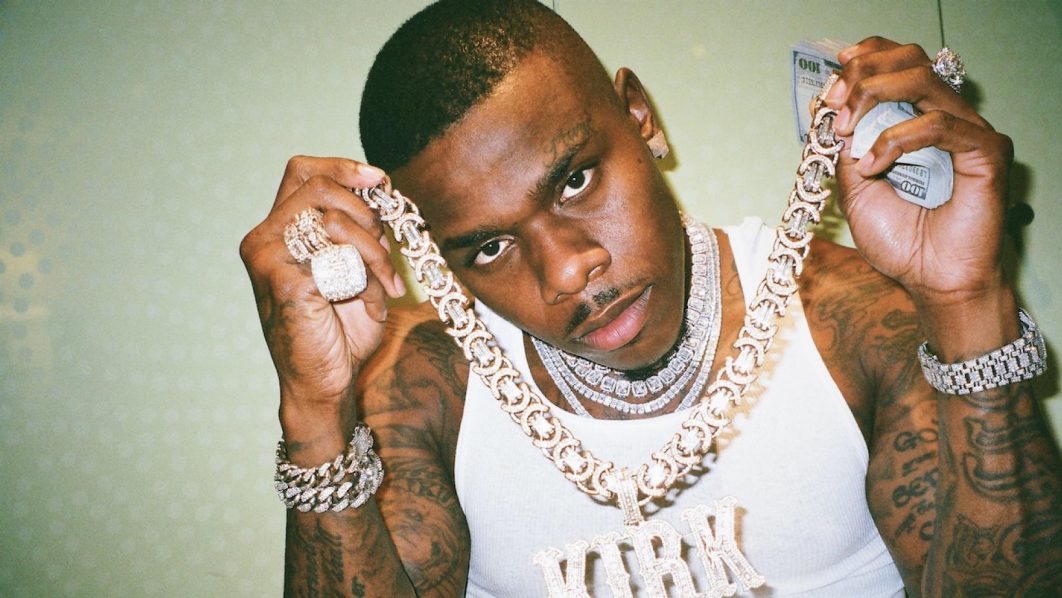 The brother of Jonathan Lyndale Kirk, the rapper who is popularly more known as DaBaby, has died.

DaBaby is now in mourning following the death of his older brother Glen Johnson who committed suicide on Tuesday.

Reports have it that Johnson died in their hometown of Charlotte, North Carolina from a self-inflicted gunshot wound to the head.

His death came shortly after he shared an Instagram video of him sitting in his car while holding a gun.

In the video, a visibly upset Johnson is crying as he talks about the ways he’s “been wronged.”

Kirk was released in September 2019 and debuted at number one on the US Billboard 200 chart.

“My brother be thinkin’ that we don’t love him and let him struggle/like we ain’t family/Like I won’t give up all I got to see you happy, n**ga/We shocked the world, everybody know what’s happenin’, n**ga,” DaBaby rapped on the track.

The details of his struggles are unclear at this time.

The Charlotte rapper on the bio of his Instagram page posted: ‘LONG LIVE MY BROTHER’ along with a black heart emoji and a white dove emoji.

Johnson reportedly left behind three sons and a daughter.

DaBaby last month was featured in a remix of the hit song Levitating by Dua Lipa.