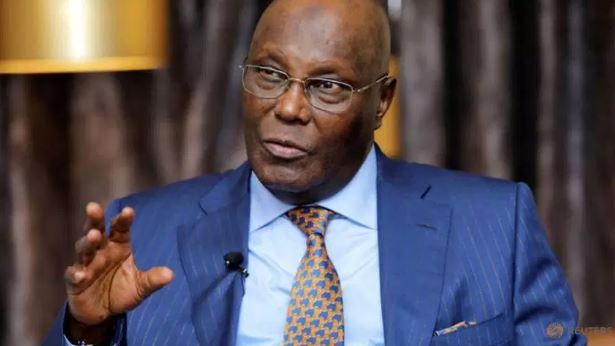 Yekini Nabena, a spokesperson of the All Progressives Congress (APC), has accused the Peoples Democratic Party (PDP) and its presidential candidate in the just concluded general election, Atiku Abubakar, of hacking into the server of the Independent National Electoral Commission (INEC).

Nabena made the allegation on Wednesday in reaction to the claim by the PDP that Atiku Abubakar actually won the 2019 election from what the INEC server showed.

He wondered how the opposition political party could have gotten the figure without hacking into it.

Nabena wrote on his Twitter handle: “Just tell me how Atiku and the PDP would bring out figures from INEC server without having access to it.

“Atiku recruited RUSSIAN HACKERS for #NigeriaDecides2019. But, GOD pass them.”

Recall that the PDP national legal adviser, Emmanuel Enoidem, had in a petition to the election tribunal requested that Atiku be declared the winner of last month’s presidential poll. 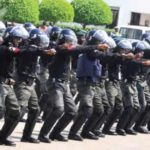 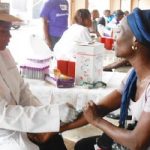 This disease is more infectious than HIV, killing Nigerians silently 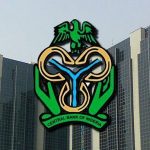 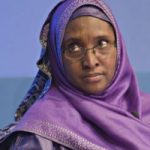 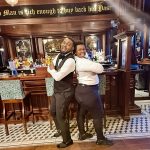