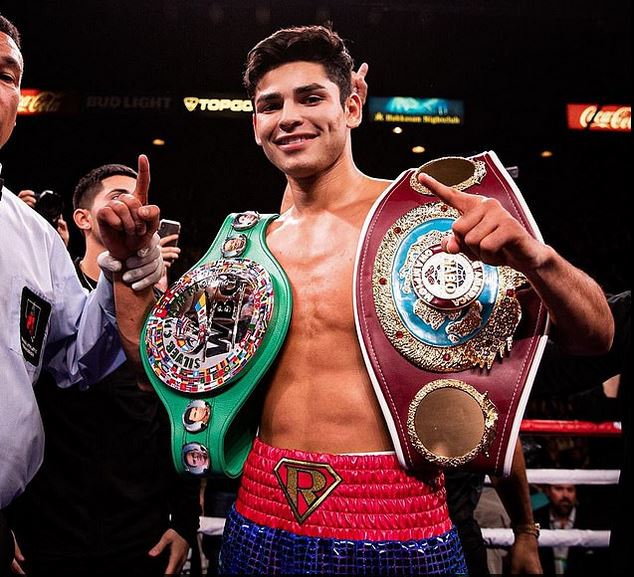 Cheater: Boxer Ryan Garcia is on the outs with his pregnant fiancée after paparazzi caught him kissing social media star Malú Trevejo outside an LA restaurant

Popular American professional boxer, Ryan Garcia is currently in a fix as he has been caught cheating on his fiancee. And the worst part? His fiancee is actually pregnant.

The 22-year-old WBC Silver lightweight title holder is currently expecting a baby with Drea Celina, but that didn’t stop him from dining out with Malú, who turned 18 this month, and some other friends at N10restaurant this weekend.

Unfortunately for Ryan, cameras caught him enjoying a lengthy kiss with Malú outside the restaurant, and the video has earned half a million views on The Hollywood Fix’s YouTube channel.

The makeout session was caught on camera on October 24. In the video, Malú walks out of the restaurant in tiny shorts and a crop top, her face mask pulled down to her chin. 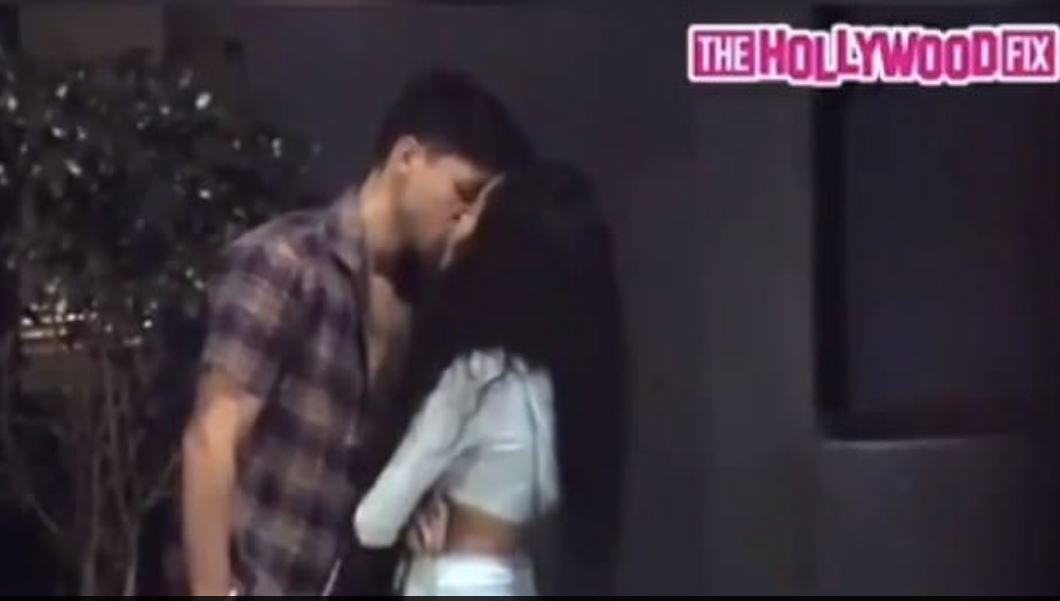 Whoops! Cameras caught him enjoying a lengthy kiss outside N10restaurant this weekend

Ryan follows her soon after, his shirt unbuttoned to his chest.

The two hug and continue to flirt, with Ryan putting his arm around Malú’s back. While chewing gum, he leans over to kiss her, which the pair two for several seconds before pulling apart.

They spend about ten minutes outside flirting.

The clip of the two Gen Z celebs quickly made the rounds on social media, and it wasn’t long before Drea, the fiancée, was clued in.

She has since made her Instagram account private, but not before fans took screengrabs of her response. 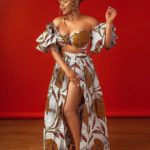 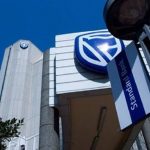 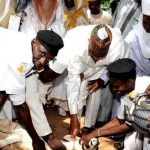 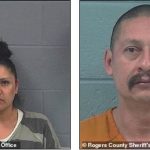 Shocker! Man Shoots His Daughter’s Boyfriend And His Cousin Dead When They Came To Pick Her Up 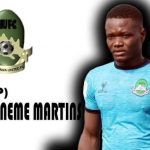