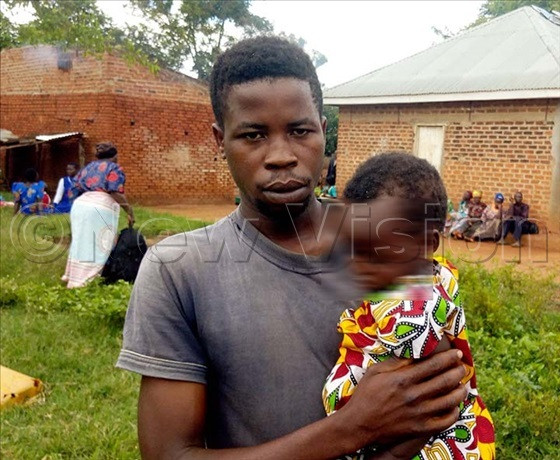 The deceased, Kamuya Nabirye, died on spot after being hit by lightning as she sat on a bench inside her house, while carrying her three-month-old daughter during a heavy downpour on Monday, October 5.

Speaking to New Vision Uganda on Tuesday October 6, the deceased’s husband, Awali Nabatya, who was sharing a bench with his wife at the time, said all he saw was a bright light strike through the window in the sitting room, followed by a loud bang.

Nabatya said he later saw his wife drop their three months old daughter before falling down on the floor.

“I realized that there could be trouble and I ran to my neighbors alerting them about what had happened,” he narrated.

The Local Council 1 secretary for defense, Muzamiru Mudoola, said residents rushed to the scene only to find that Nabirye had already passed on.

Mudoola urged the government to provide residents with lightning arresters at a cheap rate, to avoid similar incidents.

He said four people have died in the same village after being hit by lightning since the start of the year.

The deceased had been officially married to her husband two weeks back, and they returned returned from their honeymoon two days before the unfortunate incident. 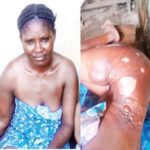 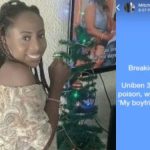 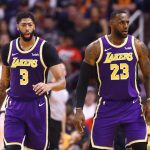