One Killed, Four Injured As Truck Collides With Bus In Anambra 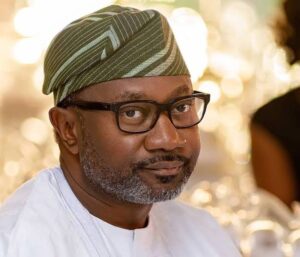 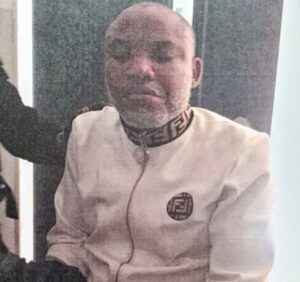 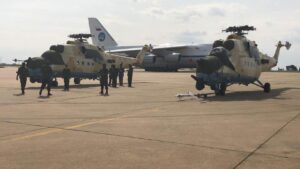 An accident that happened on Friday in Anambra, involving a truck and a bus along the Asaba-Onitsha Expressway, Anambra State, has claimed the life of a pedestrian and injured four others.

The incident was confirmed by the Sector Commander of the Federal Road Safety Corps (FRSC), in the State, Andrew Kumapayi.

According to him, the collision happened in late hours of Friday, saying that the incident was caused by failure in brake which resulted to further loss of control from driver of the vehicle.

He said the crash involved a Brown Mack truck, with registration number; XX837JJD, and a yellow Daihatsu Hijet bus.

“The Truck driver’s brakes failed and he lost control of the truck.

“From there, it rammed into a bus that landed into a nearby drainage where it hit and killed a pedestrian.

“Four passengers from the bus sustained injuries and where rushed to Toronto Hospital, Onitsha by FRSC rescue team, who then deposited the deceased body to the mortuary.

Kumapayi further said that the truck has been handed over to the police to carry out further probe into cause of the accident. 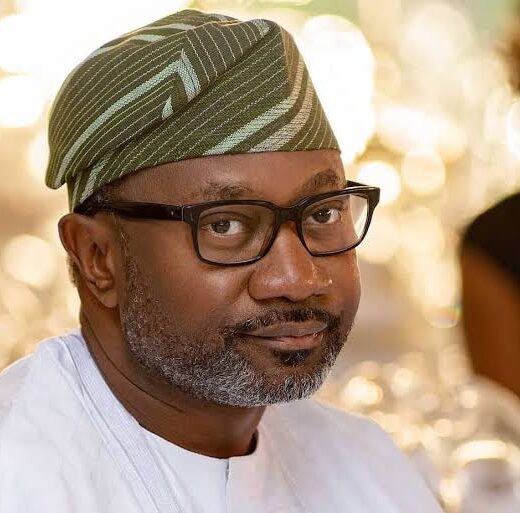 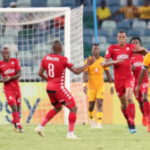 Middendorp faith in Akpeyi pays off as Chiefs triumph 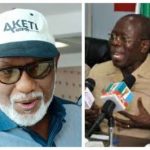 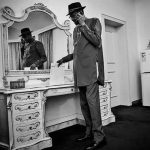 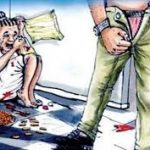 Horror! Director defiles crying 2-yr-old in his office, gets bail