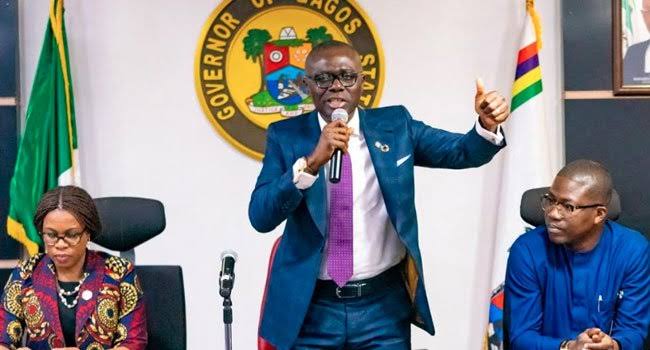 Lagos State Governor, Babajide Sanwo-Olu, has revealed that the All Progressives Congress (APC) government is planning to link Lagos to Ondo State through the coastal areas to ease traffic bottlenecks.

Sanwo-Olu, who is the Chairman of the APC National Campaign Council for the Ondo State Governorship Election, stated this during the campaign of the APC in Okitipupa, Okitipupa Local Government Area of Ondo on Monday, September 28, 2020.

“The APC government is planning to work on a bridge linking Lagos to Ondo State through the Ilaje area. This will make travellers to spend just 30 minutes or thereabout to get to Lagos,” he said.

The Lagos governor added that the APC’s candidate in the October 10 governorship election, Governor Rotimi Akeredolu, was not a traitor who would betray the confidence of people of the state.

He explained that Akeredolu and Lucky Aiyedatiwa, his running mate, would not renege on the promises made.

While addressing the mammoth crowd of party supporters, Akeredolu said, “Haven’t you seen our schools? We still have much to do. I know your priority here now and it is electricity.

“When our government came in, there was no electricity supply but we are lucky that the Executive Director of the Niger Delta Power Holding, Ife Oyedele is from Ikale and he has been doing something on the electricity.”

Meanwhile, KanyiDaily recalls that Governor Akeredolu had been roundly criticised for distributing bread, bathroom slippers and ludo game to residents ahead of the forthcoming governorship election. 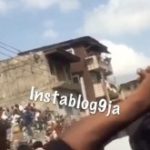 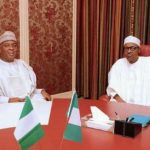 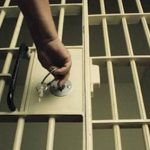 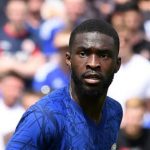