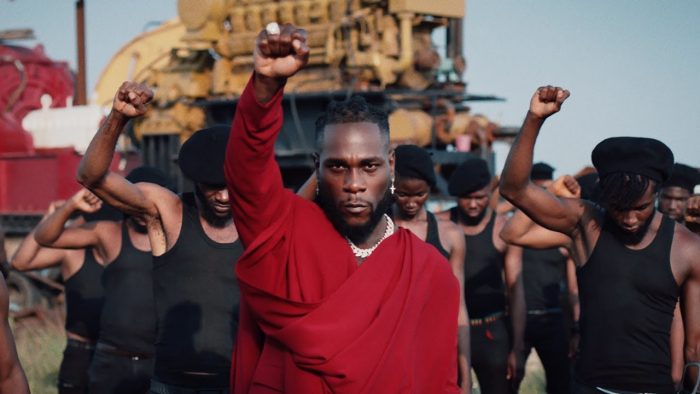 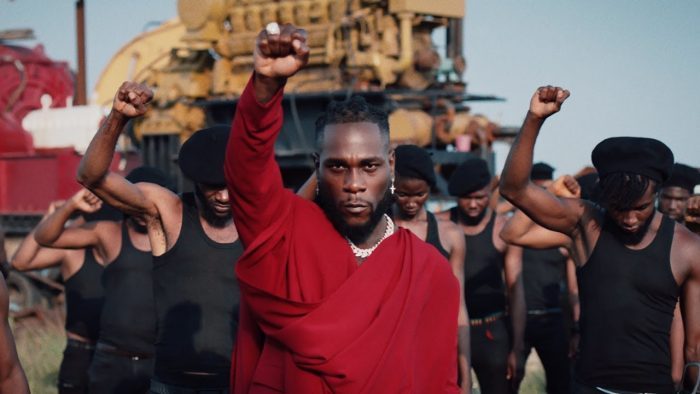 Burna Boy continues to make the headlines for good reasons in 2020, this time collaborating with digital music service company Spotify to kick off the week of Nigerian Independence Day with an official takeover of Black History is Now (BHIN) Hub.

The BHIN Hub will see Spotify team up with the Twice As Tall curator to create a personal collection of playlists and podcasts to amplify Black voices in music.

Since it is the week of Nigerian Independence Day, the digital music service will create a Black Superheroes playlist as part of the personal collection of playlists. The Black Superheroes’ playlist will be made up of Burna Boy’s inspirations and idols.

Other playlist categories include Black to the Future; where the Grammy nominee will predict the continent’s next generation of superstars, and Queen; a category co-curated by Burna Boy’s mother and celebrating the women who helped shape his career.

Since the album was released in August, Burna Boy has continued to enjoy massive success from his latest body of work. The album remains number one in several countries and peaked at No. 54 on the United States of America Billboard 200.