Two car snatchers have been arrested by the police after stabbing an Uber driver and snatching his car in Lagos State.

A Twitter user, Omo Alamala who shared story, said of his friend’s Uber driver got stabbed by the car snatchers who posed as riders.

Fortunately for the thieves, a car tracker which the driver installed in his car was used to trace them and recover the car. Alamala wrote;

“This guy below is my friend’s Uber driver. A ride was ordered at about 8:40pm on Sunday, Sept 20, 2020. He arrived at the pickup location just after Lagos Business School at about 9pm.

“As he started the trip, the 2 guys (riders) stabbed the driver and drove off with the car. They drove off to Ibeju Lekki axis. Unknowing to the criminals, the car had a tracker. 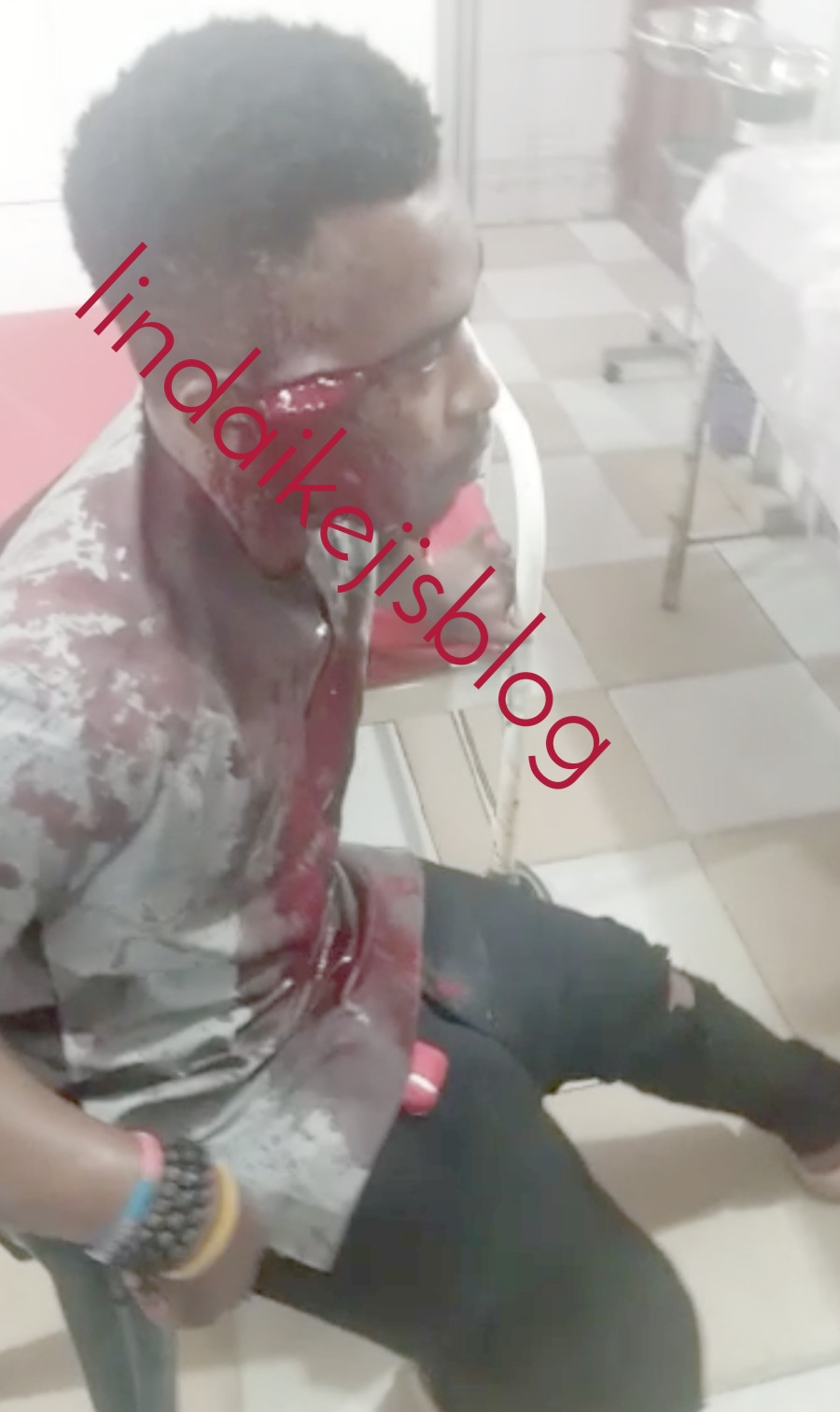 “They had no money to buy fuel, so they decided to sleep in the car till morning as it was very late at night. The Police followed the GPS and arrested the criminals sleeping right inside the car!”

KanyiDaily had reported how a man who claims to be a wizard sent from heaven, was found trapped inside a parked car belonging to one Papa Benjamin in Ikhuewn community, Benin, Edo State.