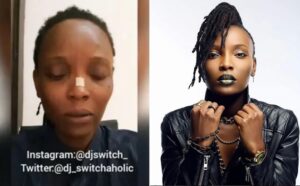 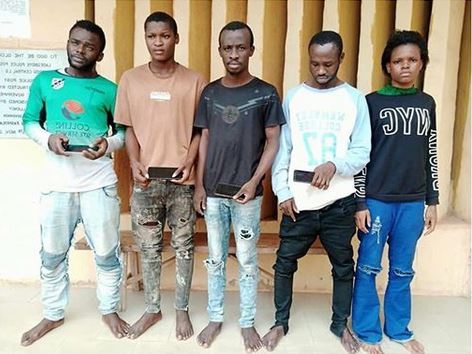 Some young criminals arrested by the Lagos State Police Command for stealing people’s money through their stolen phones and SIM cards have revealed how they execute the fraudulent act.

The group specialised in stealing and transferring funds from people’s accounts through their SIM Cards.

According to Daniel Asigbe who is the one that normally steal the phone, he revealed that he always prayed to God before he goes for operation and he usually steak with skills.

The phone Asigbe stole which led to their arrest is a Samsung X9 from a barber’s shop in the Lekki area of Lagos.

Asigbe got home and removed the SIM card and gave it to Ikechukwu who fraudulently got the owner’s BVN and sent the same to one Yele who generated, and gave Ikechukwu the account owner’s transfer Personal Identification Number (PIN). 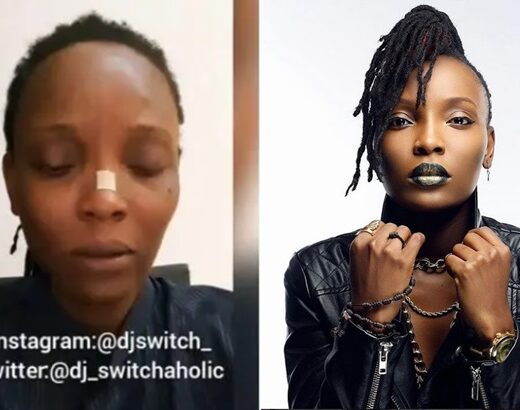 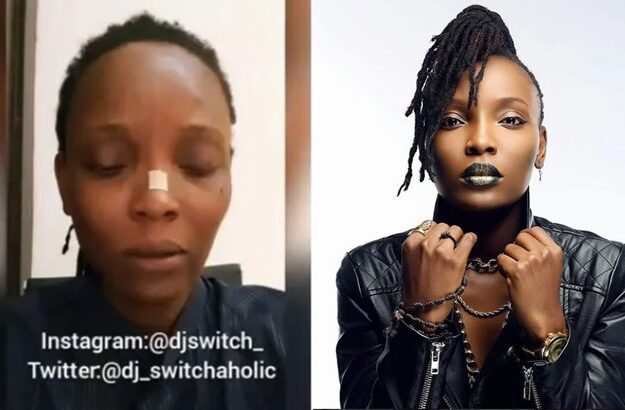 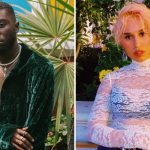 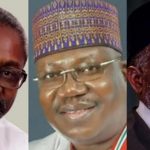 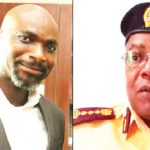