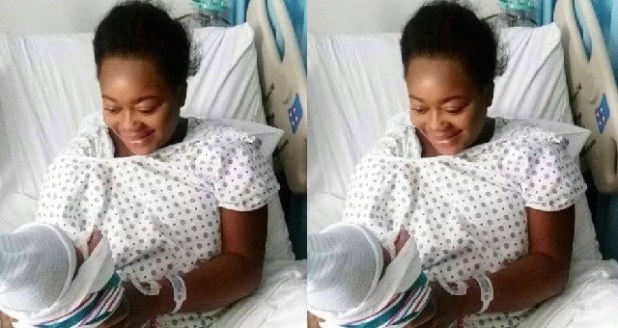 Nollywood actress, Seyi Ashekun has welcomed a bouncing baby girl abroad almost two years after her first child, a boy in May 2017.

Her colleagues in the industry have taken to social media to share the good news and also send congratulatory messages across to her on the new addition to Ashekun’s family.

Seyi Ashekun is a Nigerian actress, movie producer and entrepreneur who is known for her roles in the yoruba movies.

She was born in Ogun state and had also studied Mass Communication.

Seyi Ashekun has always wanted to be a tv presenter until she got an opportunity to act in a soap opera.

She’s beautiful and talented having produced so many movies including Fifehanmi, Esin mi, Adakeja and so on. 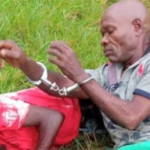 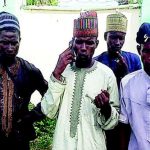