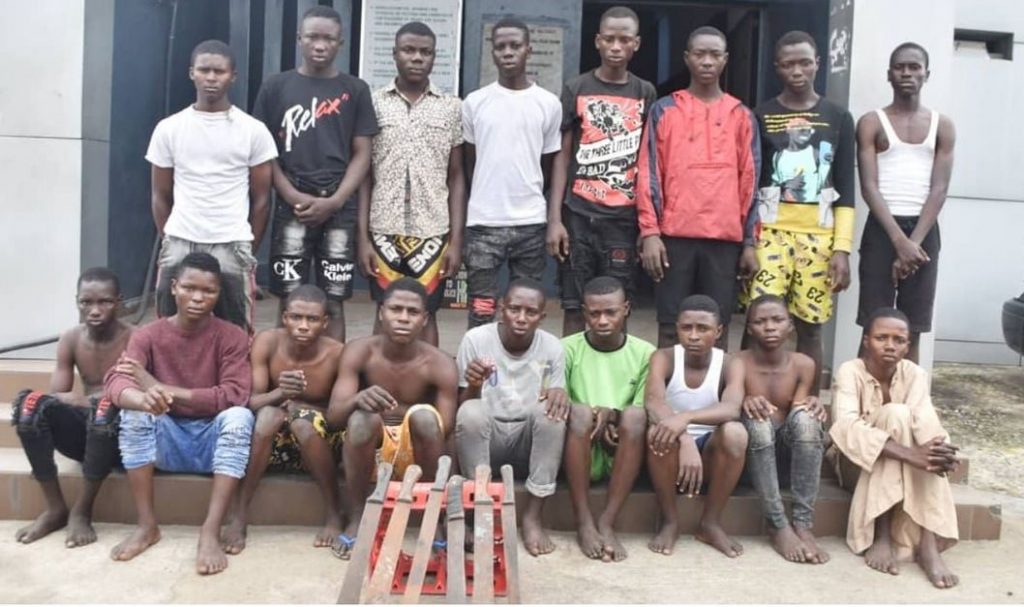 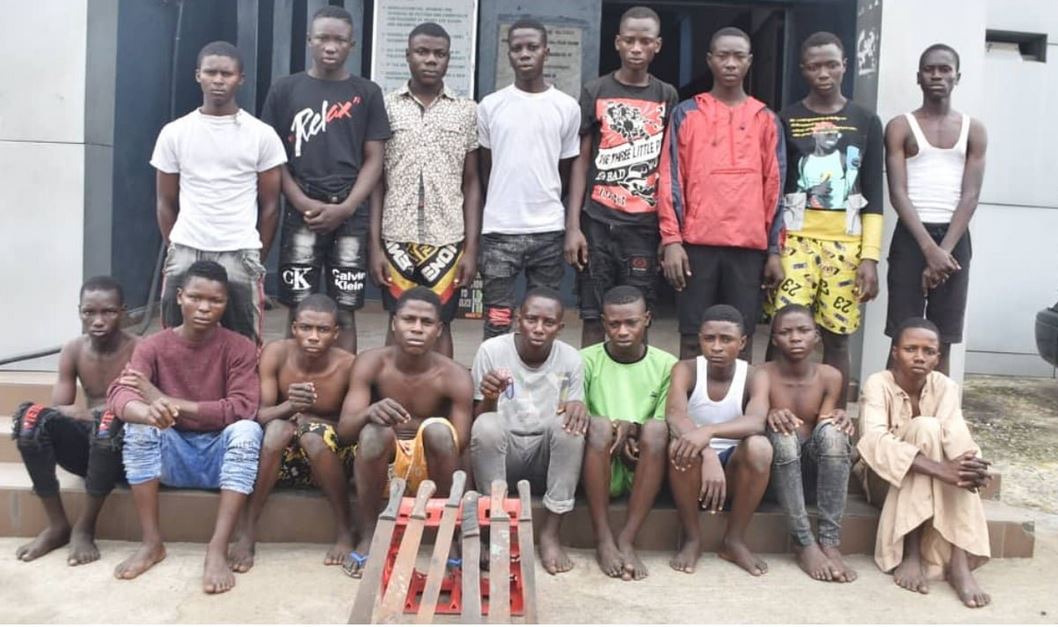 17 suspected hoodlums believed to be terrorizing residents of the State have been arrested by the Lagos State Police Command.

The Lagos State Police Public Relations Officer (PPRO), SP Olumuyiwa Adejobi (mnipr), in a statement on Monday, said the police got the hoodlums arrested in a bid to raid cultism, hooliganism, and violent crimes and neutralize various groups of deadly armed hoodlums, cultists and miscreants, who are fond of causing pains and agonies to innocent residents, especially, Lagosians, within the State.

He said: “Premised on the Lagos State Police Command’s proactive measures to curbing crimes, the Police operatives attached to Orile Division of the Command, on Monday 14th September, 2020, arrested 17(seventeen) armed hoodlums, who were attacking, harassing and dispossessing members of the public of their belongings around Amosun, Zion, Mosalasi and Ikale Street in Sasi Iganmu area of Lagos State, with dangerous weapons.

“Based on the preliminary findings by the police, the hoodlums have not been linked to any of the existing cult groups in Lagos, but have various factions that foment troubles, engage in crimes and social vices and free-for-all in the areas.”

However, the Commissioner of Police, Lagos State Command, CP Hakeem Odumosu, while reaffirming his zero tolerance for cultism and other social vices, ordered the suspects to be profiled, investigated and charged to court without any delay in order to nip their criminal potentials and tendencies in the bud.

He further assured the general public of the zeal of the Police, under the amiable leadership, and in line with the ideological perspectives, of the Inspector-General of Police, to adopt modern and effective anti-crime strategies to provide adequate security for all and sundry in Nigeria, particularly, in Lagos State. 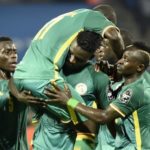 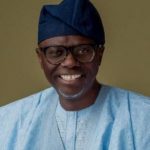 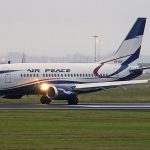 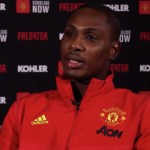