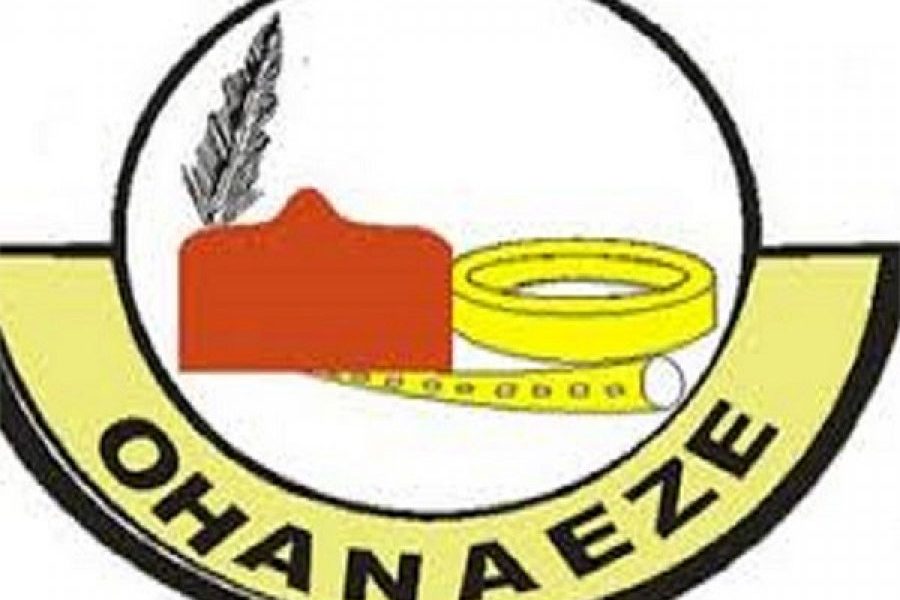 Ohanaeze Ndigbo Youth Council Worldwide said that it has discovered a plot by the leadership of the Nigerian Army to declare a state of emergency in the southeast region.

The group in a release signed by its President-General and Secretary-General, Mazi Okechukwu Isiguzoro, and Mazi Okwu Nnabuike stated that declaring a State of Emergency in the Southeast was an affront on the people of the region and an attempt by the military to create confusion and tension in the zone.

According to the release, such a decision, if materialized, would bring catastrophic consequences to the peaceful atmosphere being enjoyed in the Southeast at the moment.

The leadership of OYC while alleging that the attempt to declare state of emergency by the army was a calculated attempt to stop the 2023 Igbo Presidency agenda by the powers that be at the center, warned that the youths of the region were going to resist such an attempt.

“The recent proclamations of Nigerian Military” that if there’s any more evidence of Killings of Security Agents by Biafra agitators in the Southeast Region could lead to declaration of State of Emergency” as an affront on the people of Southeast, and calculated attempts to create Confusion and tension in the Zone, inasmuch as We are not in Support of any Killings of Igbos and Security Agents in Southeast.

“OYC had urge the military to Concentrate on the insecurity Challenges in the Northern region where bandits and Terrorists Organizations like Boko Haram insurgents had wreaked havoc and fear amongst Northerners, there’s heavy fighting over there in North East, We Urge Nigerian Army to declare State of Emergency in the North East before thinking of Southeast.

“OYC had uncovered plots by Igbo external detractors to use the recent evidence of fallouts after IPOB clashed with DSS in Enugu to instigate the removal of Southeast Governors, which is part of the Rogue Operations to stop any of them from contesting 2023 Presidential Elections, Igbo Youths are solidly behind the Southeast Governors, who had portrayed themselves as worthy servants of Igbo Nation.

“OYC countermands all directives of closure of markets, banks and offices in the Southeast Region, as any order that will bring untold hardship and consequences to the people of Southeast will be surely resisted and Igbo Youths will resist attempts to undermine the Southeast Governors powers as Chief Security Officers of their States, and any nefarious activities to remove a democratically elected Governor Under the guise of declaration of State of Emergency in the Southeast Region,” part of the release read