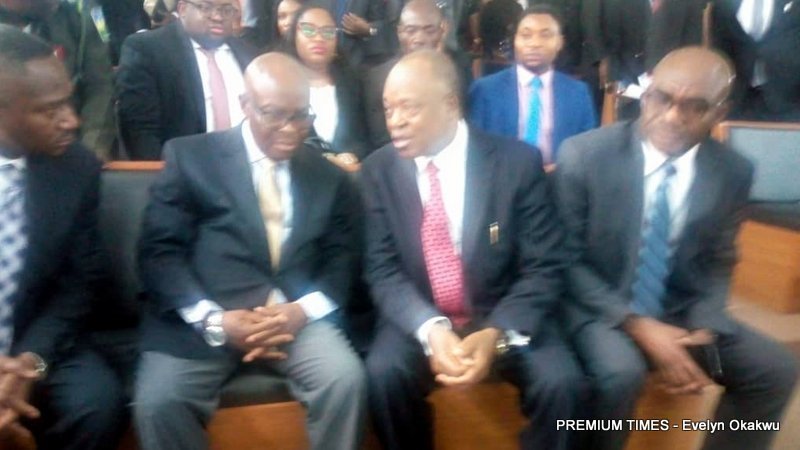 The trial of the suspended Chief Justice Nigeria, Walter Onnoghen, resumed on Monday at the Code of Conduct Tribunal, Abuja, with the federal government presenting its first witness, James Akpala.

Unlike the previous day of his trial, Mr Onnoghen was present in court and looked healthy.

At the last adjourned date, his counsel had informed the tribunal that the suspended CJN developed toothache and needed a bed rest.

The prosecution lawyer, Aliyu Umar, confirmed receiving a copy of the medical report and read the content to the tribunal.

The tribunal adjourned to March 18 to enable Mr Onnoghen have sufficient rest and be able to attend his trial.

At the resume hearing, Mr Onnohhen appeared in a dark ash suit with a purple tie and sat in the dock while the prosecution witness, Mr Akpala, gave his testimony.

Standing in the witness box, Mr Akpala told the court that he worked with the Code of Conduct Bureau (CCB) as a Senior Investigation Officer.

He said his duties include “intelligence gathering, asset tracing, records examination, interviews, investigation of cases assigned to me and other duties as duly assigned.”

He said he knew Mr Onnoghen as the defendant.

“I can remember January 10 , 2019, I was in my office at Code of Conduct Bureau(CCB). That morning, I received a directive from my superior, Samuel Madujemu, who happens to be member of the team. He directed that I investigated a petition. Having done the required processes, a case file was opened and an investigation plan was drawn,” he said.

“The petition was written by Dennis Aganya of the Anti – corruption and Research-Based Data Initiative, alleging a breach of the code of conduct of public officers, including none declaration at asset and false declaration of asset against Samuel Onnoghen, GCON, the CJN.

“Thereafter, the team wrote to the dept of Federal Political Office under the CCB, requesting for the defendant’s assets declaration records from 2000-2019.

“The two assets declaration forms that the team received were examined and filed in the case file.

“The petitioner was invited and a statement was recorded. Thereafter, he signed the statement and I signed and filed it in the case file.

“On the 11 January, 2019, having examined the assets declaration forms, the receiving officer, Awwal Usman Yakasai, was invited and the schedule officer, Ikpeme Etim Emba, was equally invited and their statements recorded.

“The team proceeded to Standard Chartered Bank requesting for the defendant’s account statement with the bank, account opening documents and certificate of identification and the bank responded.

“On the same January 11, at about 12 noon. The team visited the defendant’s office at the Supreme Court in Abuja.

“At his office, we met his secretary, Jane Ese Edu, and the team leader introduced us to her. Thereafter, she ushered us into the defendant’s office.

“My superior, Samuel Madujemu, requested if the defendant wanted the oral explanation in writing or the team should go and come back another time.

“The defendant said he was willing to record his oral statement. He brought out a plain paper, We informed him that CCB has a cautionary form for statement and he was equally informed that he needs a witness to observe the statement.

“The team now informed him that the witness must be a lawyer or a reputable person. The defendant called his secretary , Jane Ese Edu, to witness the statement. She sat beside the defendant and the defendant recorded his statement in his own handwriting.

“Intermittently, he went to his inner chamber to seek audience of his visitors. After that he came back and continued and ended the statement ,after which he signed. The witness he brought countersigned, Samuel Madujemu and James Akpala signed.”

Asked by the prosecution counsel, Mr Umar, if Mr Akpala would he be able to identify a copy of the petition if shown to him. He said yes.

Then the petition was tendered and admitted without any objection from the defence counsel and marked as Exhibit 1.

Going through the document, the defence counsel, Adegboyega Awomolo, said the form had been tampered with.

“We have some observation. The form 2014 and 2015 has been tampered with somehow in the sense that there is the application of pages (like page 5 ) with different entries. The document has become loose in a way,” he said.

He added that the 2015 form has also been tampered with, with the duplication and omission of pages.

Following this, the two bank statements from Standard Chartered Bank were admitted as exhibit 4 and 5

But Mr Awomolo mentioned that the said witness was not the maker of the documents and not a signatory to the document and as such, the witness cannot be cross- examined on the documents.

“He can only tender and no more. Meaning that he can not give evidence on the two bank documents.”

But Mr Umar replied him and said the witness is an investigator and on the strength of that, he can tender the documents.

Again Mr Akpala was asked if shown the cautionary form signed by the defendant, would he be able to identify it? He said yes.

Mr Umar further asked him with what and he replied by saying with his name and signature.

He was shown the form and again, he confirmed it.

The defence counsel on his part did not object when shown the cautionary form.

Prior to this, the CCT chairman, Danladi Umar, admitted the cautionary form as Exhibit Six.

Giving further evidence, Mr Akpala told the tribunal that the asset declaration form of the defendant for 2014 was as Justice of the Supreme Court from June 8, 2015 to November 22, 2014.

According to him, the form was received by Awwal Yakasai on Decmber 14, 2016 and the acknowledgement slip was dated same day.

He added that the team’s work, an investigation report, was put up.

He also added that he did not have the idea of how many asset declaration forms were there in the CCB. 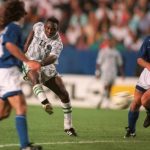 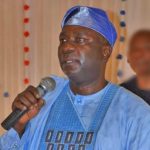