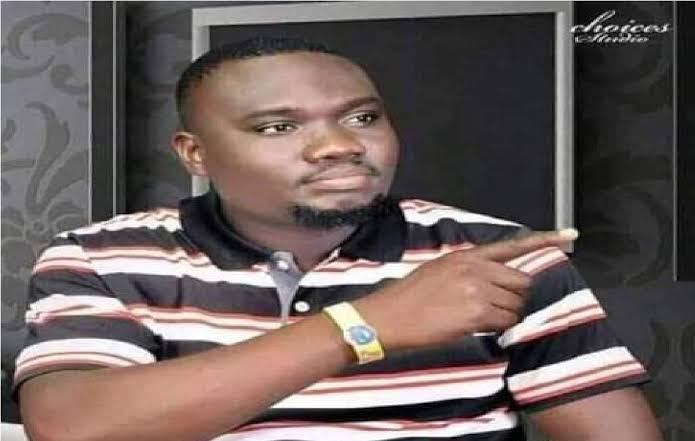 Karma Agagowei, the councilor representing Ward 6, Sagbama Council Area of Bayelsa State, has died from gunshots he sustained while returning from a party congress in Yenagoa.

The News Agency of Nigeria (NAN) reports that Mr Agagowei was attacked by gunmen along Opolo while returning from a Peoples Democractic Party (PDP) ward congress on Saturday night.

Mr Agagowei was taken to two different hospitals, Gloryland Hospital and Federal Medical Centre, Yenogoa, but was allegedly denied treatment for lack of a police report. He died shortly afterwards.

NAN reports that another person, who was with Mr Agagowei at the time of the incident, was attacked with machetes by the hoodlums but fled with the injury.

When contacted, the spokesperson for the police in Bayelsa, Asinim Butswat, said the command had not been briefed on the incident. (NAN)

KanyiDaily had also reported how some gunmen abducted Pastor Emmanuel Apeh after storming his Church programme at Akaajime in Gboko Local Government Area of Benue State.