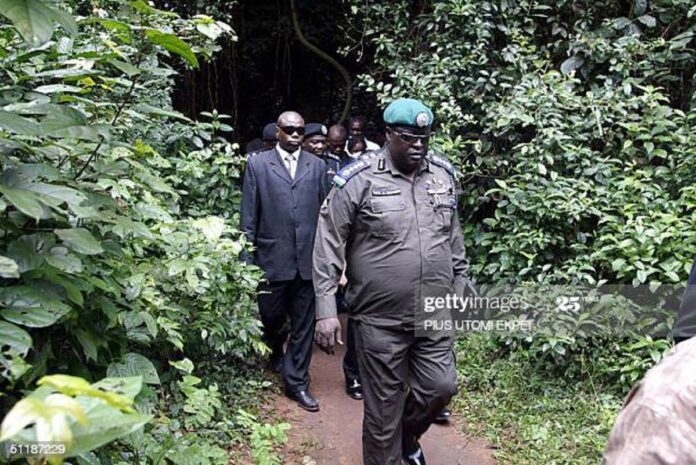 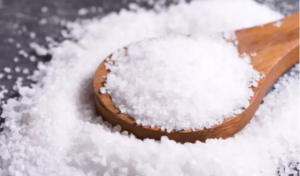 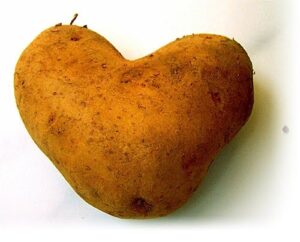 The Justice Ayo Salami-led Presidential panel, which is probing the suspended acting Chairman of the Economic and Financial Crimes Commission, Ibrahim Magu, has re-opened the case of a former Inspector-General of Police, Tafa Balogun, who was convicted in 2005 on eight charges of corruption.

The panel, it was learnt, had invited a former Assistant General Manager and head of the Abuja branch of the defunct Fountain Trust Bank, Mr Francis Ajala, who was declared wanted by the EFCC for being Tafa’s accomplice.

The statement declaring Ajala wanted which was signed by the then spokesman for the EFCC, Osita Nwaja, read in part, “Name: Francis Olugbenga Ajala; Age: 43; State of origin:  Illesha, Osun State; Last Known Address: Fountain Trust Bank. He was until recently an Assistant General manager and Head of Abuja branch of Fountain Trust Bank, Nigeria

“He is wanted for questioning over allegations of conspiracy, stealing, official corruption and money laundering. Monetary reward awaits whoever gives any useful information that leads to his arrest.”

A top source at the panel told The PUNCH that Ajala claimed that some of the properties seized by the EFCC and labelled as belonging to Tafa actually belonged to him.

He said, “The panel invited Ajala, who was declared wanted by the EFCC in 2008 and has not yet been cleared of all allegations. Ajala said some properties in Ikoyi and Victoria Island which were seized from Tafa actually belong to him.”

It was learnt that the Salami-led panel had opened investigations into some cases handled by Magu dating back to 2004.

Magu, it was learnt, played an active role in the probe of Tafa and seizure of assets when he was in the Economic Governance Unit of the commission.

Confirming the probe to The PUNCH on Thursday, Magu’s lawyer, Mr Tosin Ojaomo, said it was evidence that the panel was on a fishing expedition.

Ojaomo said the panel had gone outside of the terms of reference laid down by the President, Major General Muhammadu Buhari (retd.).

He said, “The panel was given terms of reference by the President and the probe is meant to be between 2015 and 2020. But the panel is now on a fishing expedition because it cannot find anything against Magu.

“Magu has never been in charge of disposal of assets and he has stated this repeatedly.” 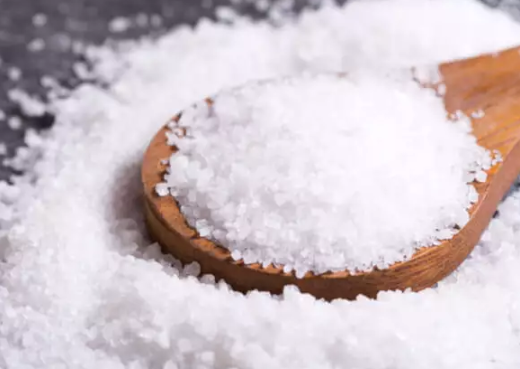 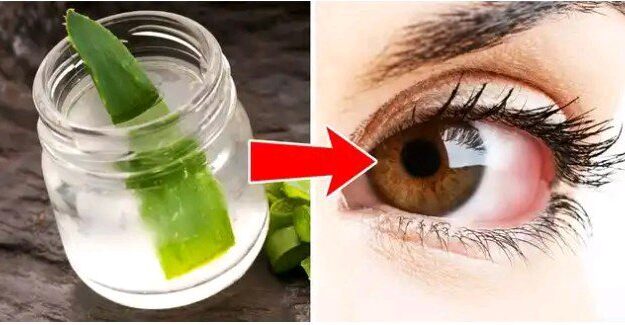 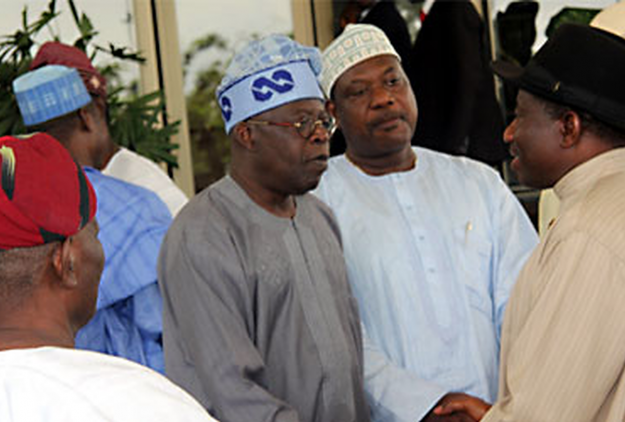 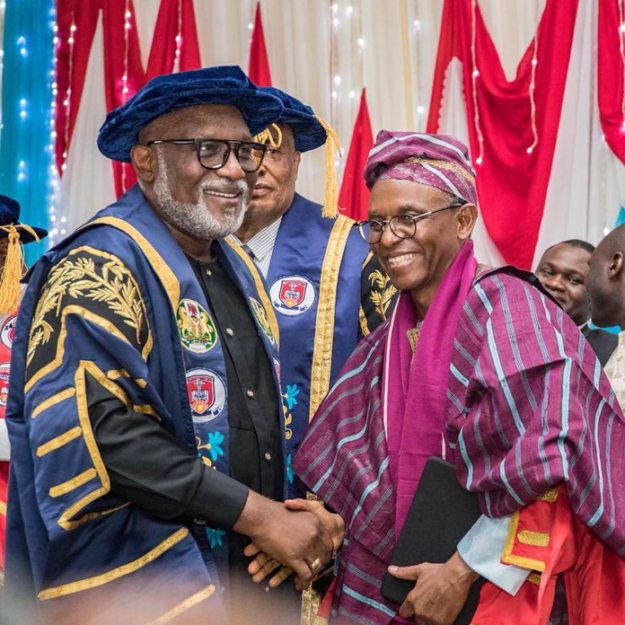 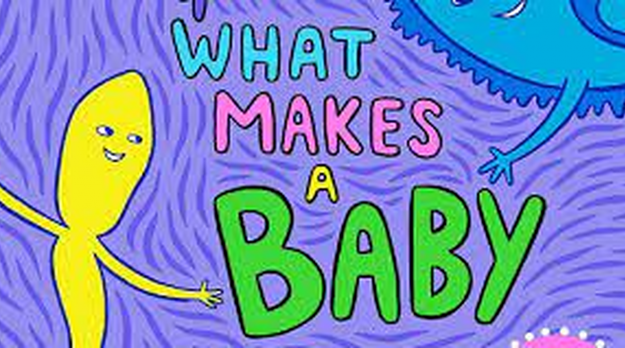 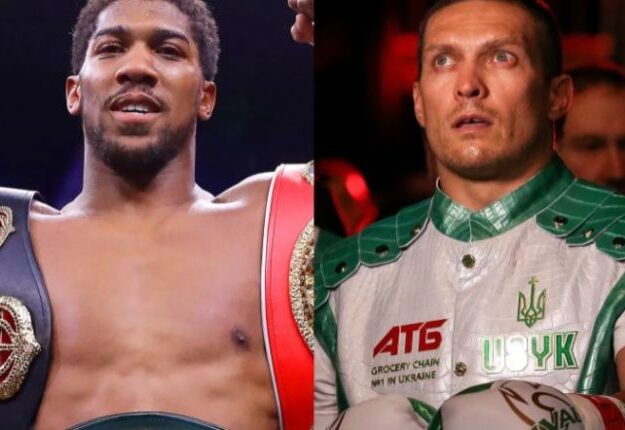 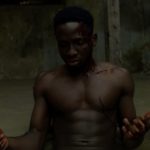 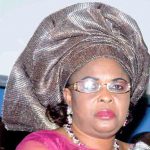 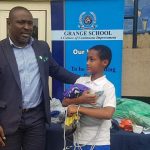 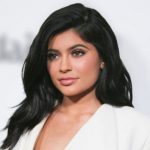 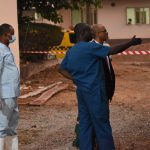