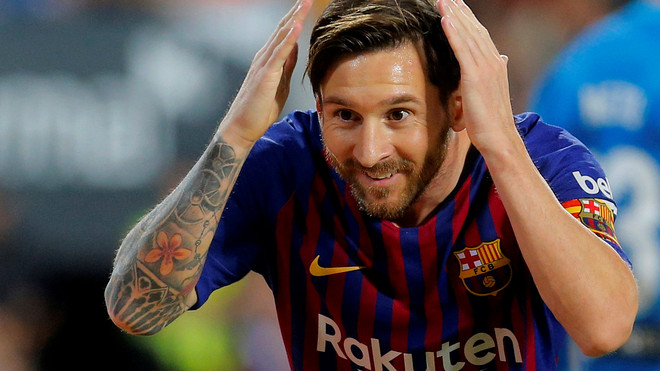 BREAKING: At last, Barcelona fans jubilate as Lionel Messi is back at Barcelona

The Barcelona’s captain Lionel Messi has this week handed in his transfer request away from Nou Camp; a decision that has since left Barcelona fans heart-wrenching.

The 33-year-old six-time record Ballon D’Or winner believes that he is a free agent owing to the clause that could allow him leave for free at the end of every season in his agreement, is finally willing for a new challenge away from Barcelona after over 16 years of glorious career with his boyhood club.

Though Barcelona who are hopeful to keep their superstar at Nou Camp are of the opinion that the above mentioned clause is invalid as the deadline for Messi to leave for free expired in June as against Messi’s belief that it is still valid because the season ended in August and not May because of the coronavirus pandemic.

The Catalan club are however willing to contest the player’s argument that the deadline for the validity of the clause changed when the season was rearranged after lockdown.

The entire topsy-turvy has left Barcelona fans in much distress as they can only be hopeful like former Barcelona striker Ronaldo that the differences should be resolved amicably with Messi remaining at Nou Camp.

Meanwhile, Messi has been pictured back in Barcelona for the first time since he handed in a transfer request. The Argentinian captain was spotted leaving a restaurant with best friend buddy Luis Suarez was sadly told in no uncertain terms by new coach Ronald Koeman that he is surplus to requirements at the Nou Camp.

National Daily previously reported that Messi had earlier this week, sensationally disclosed to the LaLiga giants via fax that he wants to leave the club with the intention to trigger a clause in his contract that would allow him to walk away for free this summer.

Messi’s eventual departure from Nou Camp would signal the end of almost two decades of wonderful memories at the club, where he has won four Champions Leagues and a host of domestic titles, as well as the Ballon d’Or record six times.

And Barcelona no doubt will intend to ensure that they receive remarkable payment for their star-man in the event that he leaves and have consulted with their legal team for advice, amid interest from front-runners Manchester City, PSG and Inter Milan. 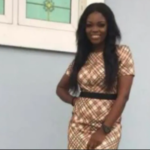 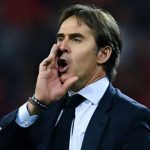 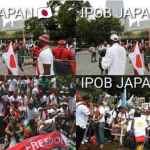 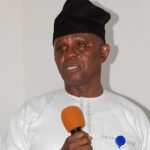 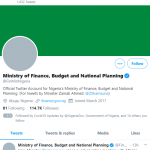