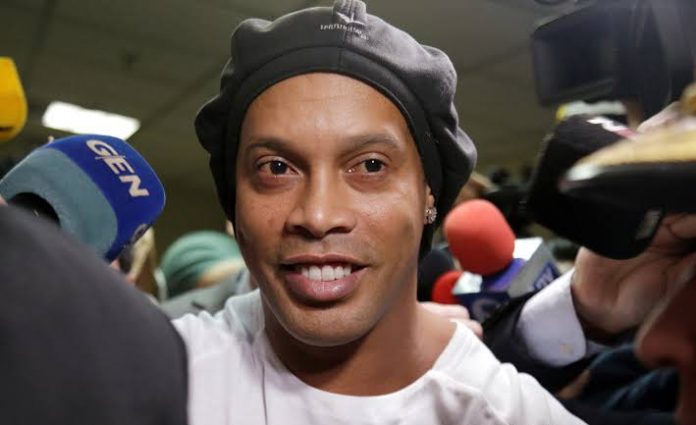 Brazil soccer legend, Ronaldinho, along with his brother was released has been released from house arrest in Paraguay after nearly six months in custody for using a fake passport, and he’s expected to fly back to Brazil today

A judge suspended charges against the 40-year-old and his brother Roberto Assis after they struck a plea bargain with prosecutors.

“The precautionary measure of arrest is lifted, there are no more restrictions placed by Paraguayan justice,” Judge Gustavo Amarilla told a court hearing in Asuncion.

Ronaldinho and Assis spent more than a month in prison before being relocated to the four-star Palmaroga Hotel after paying 1.6 million U.S. dollars in bail.

Under terms of the deal with investigators, Ronaldinho agreed to a 90,000 US dollar fine and must report to a federal judge in Brazil every three months for two years.

“There is no indication that he has any personal characteristics or criminal behaviour that … would put society at risk,” one of the prosecutors in the case said.

Assis was ordered to pay 110,000 dollars and will not be allowed to leave Brazil over a two-year period. He will also maintain a criminal record in Paraguay.

Ronaldinho and Assis traveled to Paraguay March 4 to participate in a children’s charity event and promote a new book. They were arrested later that day on accusations of presenting false travel documents to immigration officials.

The pair have denied any wrongdoing and said they were presented with the passports as a “gift” upon arriving in Asuncion.

Ronaldinho retired from football in 2018 after a career that included spells at Gremio, Paris Saint-Germain, Barcelona, Milan and Atletico Mineiro, among other clubs.

He was a part of the Brazil team that won the 2002 World Cup and was twice voted the FIFA world player of the year. 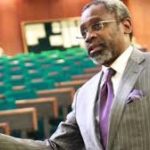 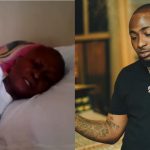 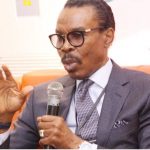 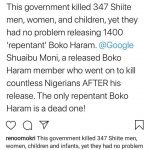 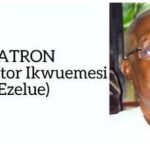