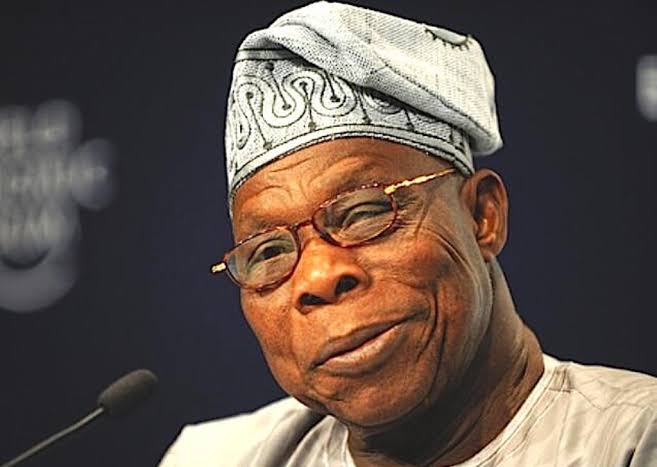 Former President, Olusegun Obasanjo has expressed his desire to live beyond 100 years before being called by God to heaven for eternal rest.

Oba Bakare received the staff of office as the ninth agura of Gbagura on May 21, 2019, from Ibikunle Amosun, former governor of the state.

Felicitating with the monarch, Obasanjo said he wished to live beyond 2040 so that he would be present to celebrate Oba Bakare’s 20th anniversary on the throne.

“I will be here to celebrate your 20 years anniversary with you whether I am invited or not,” The Punch quoted Obasanjo to have said.

“By the time I also partake in celebrating your 20th anniversary with you, if God wishes, He can call me to come and meet Him in heaven because I know by that time, I will be above 100 or more.”

The former president also advised the monarch to always ensure that he propagates unity among traditional rulers in Yorubaland.

This is coming one week after Obasanjo said Nigerians can mourn him anyway they like after his death, as he only cares about how his maker (God) thinks of him. 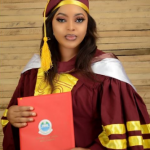 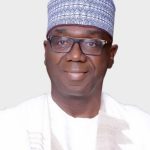 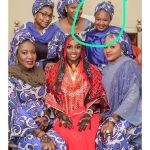 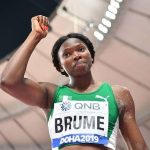