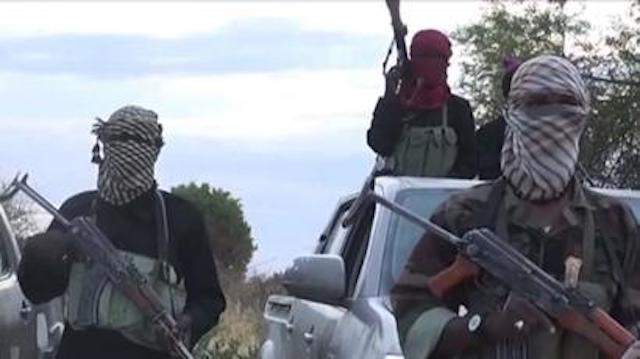 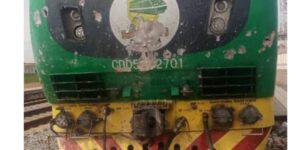 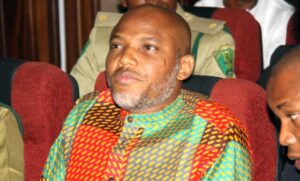 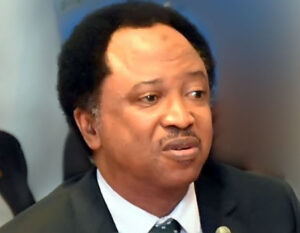 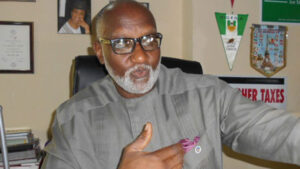 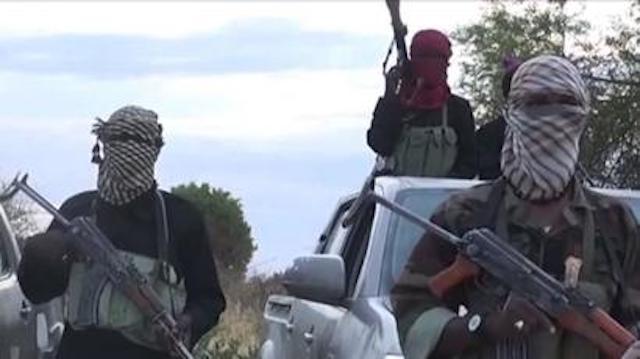 Islamic State of West Africa Province (ISWAP) terrorists have taken hundreds of people hostage in the Borno town of Kukawa, after brushing aside the challenge of Nigerian soldiers in a ferocious firefight.

The French news agency AFP said the terrorists stormed the town in 22 trucks at around 4pm on Tuesday.

They are now holding hundreds of the residents hostage, the news agency reported.

‘The terrorists engaged soldiers guarding the town in a fierce battle,’ said Babakura Kolo, head of a local militia.

The people of Kukawa had only returned to their hometown two weeks ago after spending the last two years living in a refugee camp near the Borno state capital, following a bloody attack on their settlement in November 2018.

They were provided a military escort and ordered to leave the refugee camp on the outskirts of Maiduguri, 120 miles away, by Borno state authorities on August 2.

A local chief who accompanied the residents to the town said the people had returned with the hope of cultivating their farmlands ‘only to end up in the hands of the insurgents’.

‘We don’t know what they would do to them but I hope they don’t harm them,’ said the chief, who asked not to be identified for safety reasons.

A security source who confirmed the incident to AFP said fighter jets were deployed from Maiduguri on Wednesday to ‘tackle the situation’, without giving details. 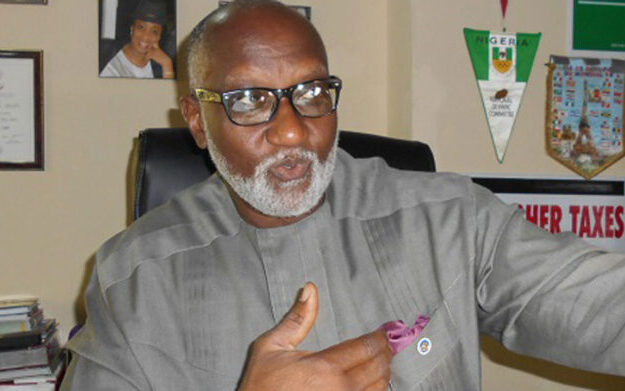 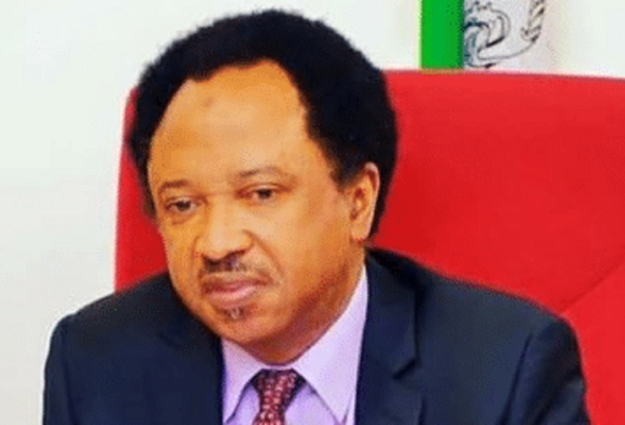 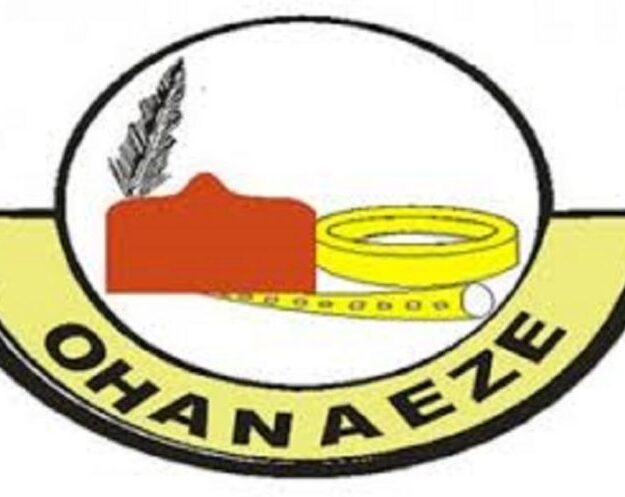 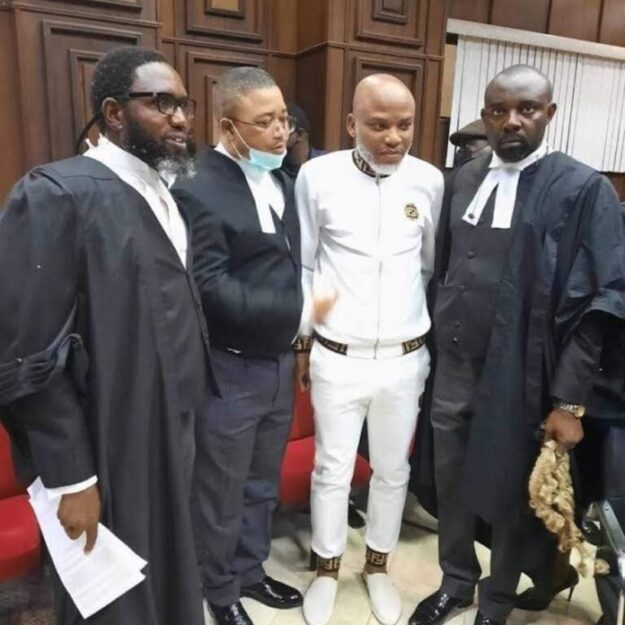 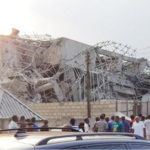 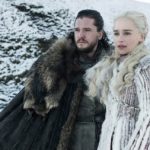 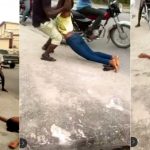 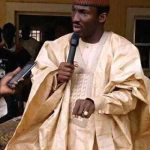 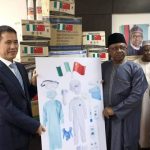