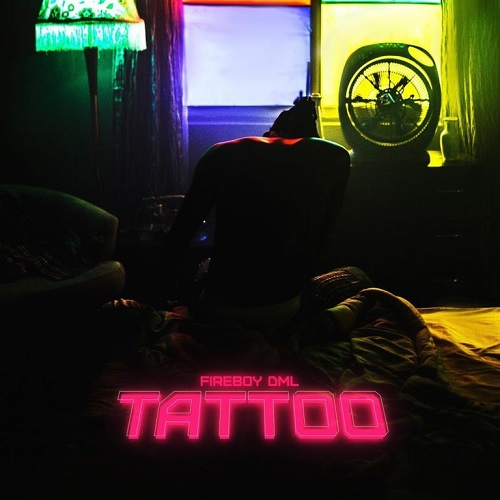 Adedamola Adefolahan who is known with his stage name Fireboy DML, ia a Nigerian singer and songwriter, who hit limelight in 2019 with his album titled laughter, tears and Goosebumps. The young musician who is still at his early twenties is now a trend in Nigeria entertainment industries with his most songs hitting millions of streams on music streaming platforms like audio mack and sound cloud.

Fireboy DML was born in the year 1997 where he grew up in western part of Nigeria at Abeokuta. He started his music career at his prime year at his local church choir; he later further his educational career to higher institution at Obafemi Awolowo University where he took majors in English language.

He was signed into the YBNL music record label owned by a Nigerian successful rapper christened Olamide Adedeji. His single breakthrough song titled Jealous which he released in 25th of March 2020, earn him more popularity within and across the country. The video of the song alone generated over 10 million views in YouTube.

He released his first debut studio album laughter, tears and goosebumps on 29 November 2019. The album of one of the most streamed music album in 2019 with over 100 million streams on all music streaming platforms.

His yet to be released album titled Apollo features many of his song he released earlier this year such as “Eli”, “New York City Girl” and “Tattoo”.

He released his latest music track “Tattoo” yesterday after announcing it on his official social media handles.
“Tattoo” is a very romantic music track, that I know will trend for a long time. In this song he portrays an emotional feelings he has for his girlfriend.

Visit the link to listen or watch to the song: https://9jahob.com/tag/fireboy/