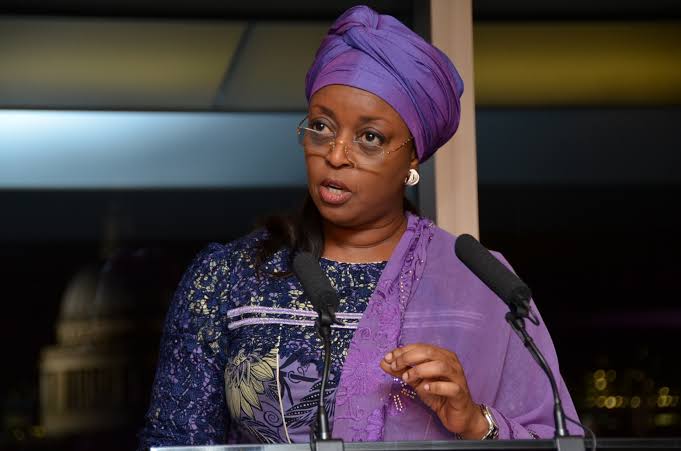 Diezani said that the societal values in Nigeria have disintegrated to the extent that ‘Yahoo boys’ have become role models to many Nigerian youths.

She highlighted the importance of mentorship and emphasized on the need for youths to work really hard, stating that there was no shortcut to success.

The former minister this while delivering a lecture at a virtual event which was also attended by her former boss, ex-President Goodluck Jonathan, on Friday.

“The ones that have swag, the Yahoo Yahoo boys as my son would say; these in short, are the role models they are looking at. These are the ones that reinforce negative societal norms and values,” she said.

“This is a travesty of an unfolding tragedy for us. Why have I spent time talking about fatherless homes and the impact it has on our children?

“There are no shortcuts to working your way up the ladder of life. Progressing in life, in work and relationships – marital or otherwise – is always dependent on consistent effort and hard work.

Below is a video from the event posted on Twitter by blogger, Jackson Ude, who is also the publisher of Point Blank News.

Former Petroleum Minister, Dieziani Alison-Madueke, has surfaced oooo. She spoke on Fatherhood, and making a case for Ijaw Women’s voice to be heard, praised GEJ for the chance he gave women in his Govt. This was in August 7, 2020 virtual event of Ijaw National Dev Group. Pt 1 pic.twitter.com/b0KFratkWa

KanyiDaily recalls that Diezani is wanted by the Economic and Financial Crimes Commission (EFCC) since 2015 for the alleged misappropriation of public funds running into billions of dollars in oil revenue during her time as Minister of Petroleum resources.

She was reportedly appointed as a Commissioner for Trade and Investment in Dominican Republic and handed a diplomatic passport, which has helped her to evade prosecution despite being in London for over four years. 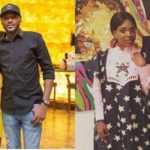 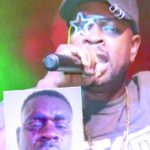 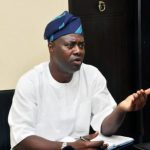 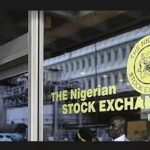 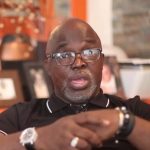