Arsenal’s Head Coach, Mikel Arteta has said that he is confident that the outcome of the club’s FA Cup final match against Chelsea will go a long way in determining the future of his Club’s captain, Pierre-Emerick Aubameyang.

Aubameyang who is having just a year remaining in his deal with the club, could be sold by the club to make up for the wobbling financial issues faced by them.

In spite been regarded by many as one of Europe’s deadliest finishers, Aubameyang has won just two trophies with the club for six years spent with them.

Arteta who have captained the club during his playing time, to two FA Cup wins, believes that Saturday’s game is important as to where his talisman’s future lies.

“It has to be followed to the end, keeping a player of Aube’s quality at the club was never going to be a task easy. We are delighted that he still has a contract with us, so for now, he is still our player”, he explained.

“If it so happens that we get to lift tomorrow’s trophy, it will help in restoring belief that more success can follow. Imagine him lifting the trophy with the captain’s armband. It is going to surely help us”, he said.

“The focus is about winning the trophy, the joy in doing so will sure unite hearts at the club, and boost further the players morale to follow same path the following season”, he added. 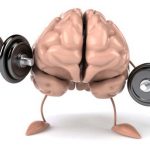 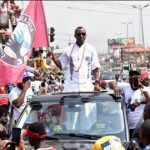 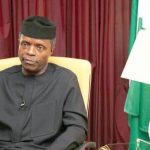