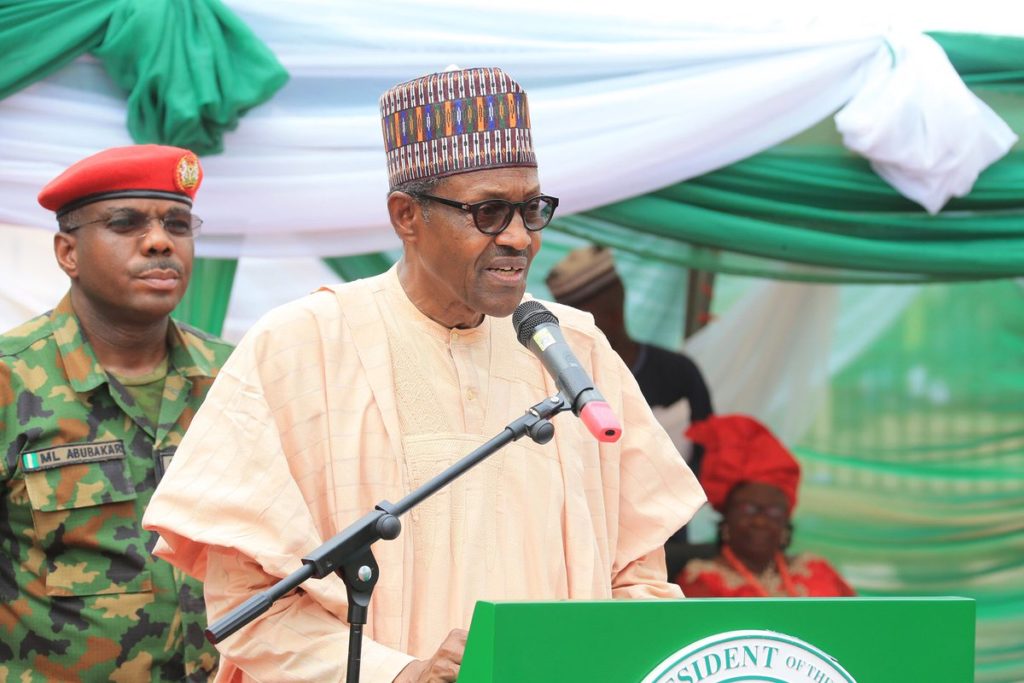 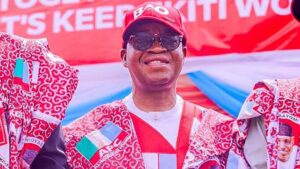 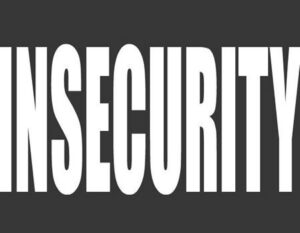 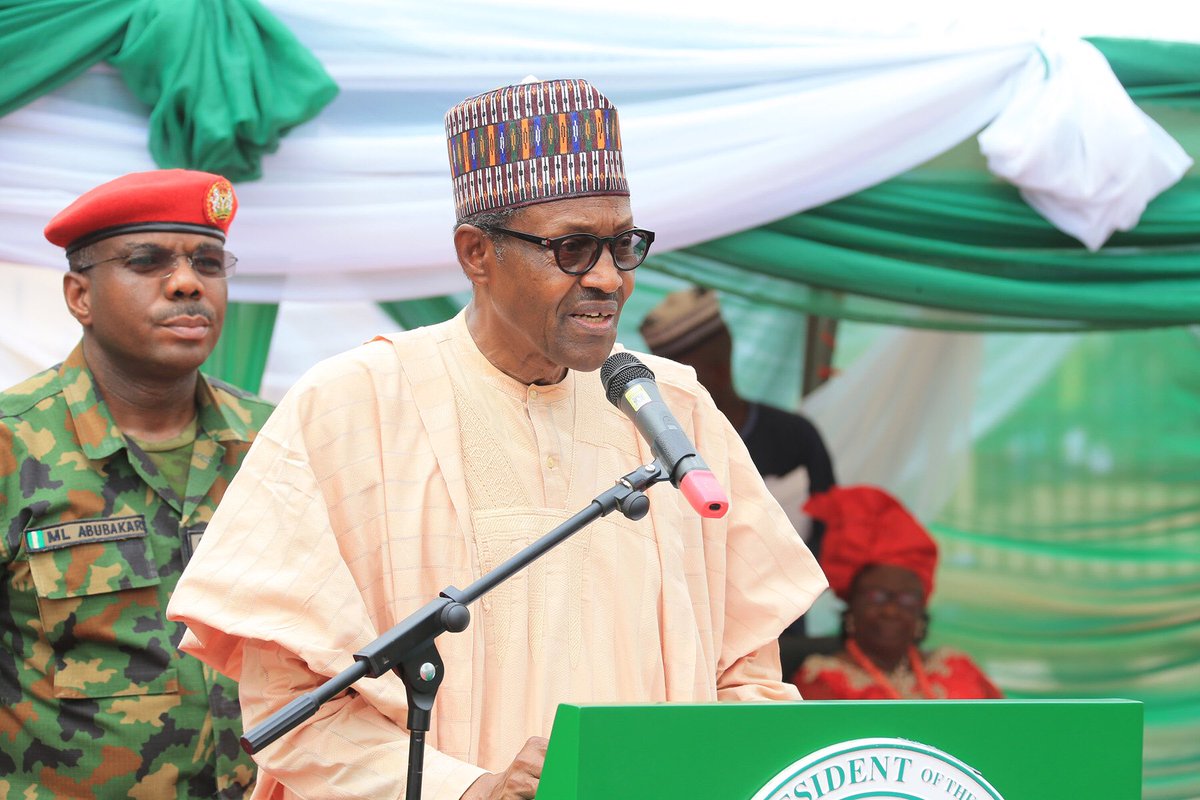 Indications emerged on Friday that President Muhammadu Buhari has accepted the replacement of his Chief Security Officer, (CSO), Bashir Abubakar who is expected to proceed on course.

It was gathered that the Director of Enforcement at the headquarters of the Department of State Services (DSS) has been approved to replace Abubakar.

Mr Bashir, the former CSO until last week was ordered to proceed on an immediate “strategic course” at a University in Buenos Aires, Argentina.

President Buhari had two months into his administration in July 2015 replaced his erstwhile CSO, Abdulrahman Mani, and appointed Mr Abubakar.

Although there was no official confirmation about the redeployment, it was gathered that the change was part of strategic move by the President to rejig his security architecture. 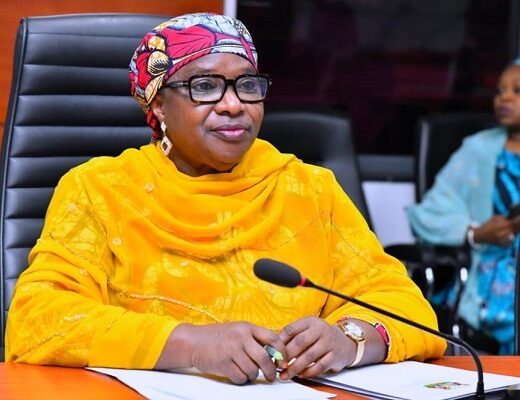 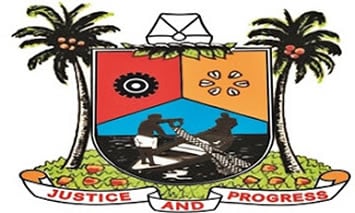 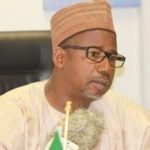 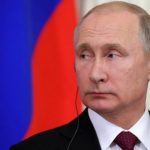 Russia accuses U.S. of trying to overthrow Maduro in Venezuela 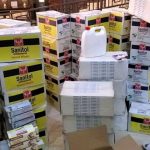