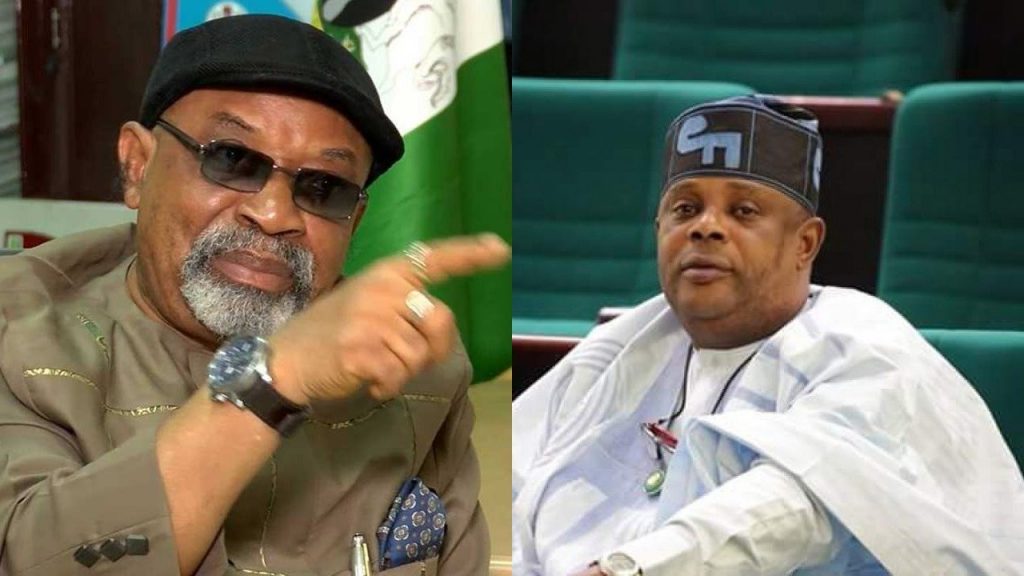 Minister of Labour and Employment, Chris Ngige has clashed with James Faleke, reminding him that they are not mates. 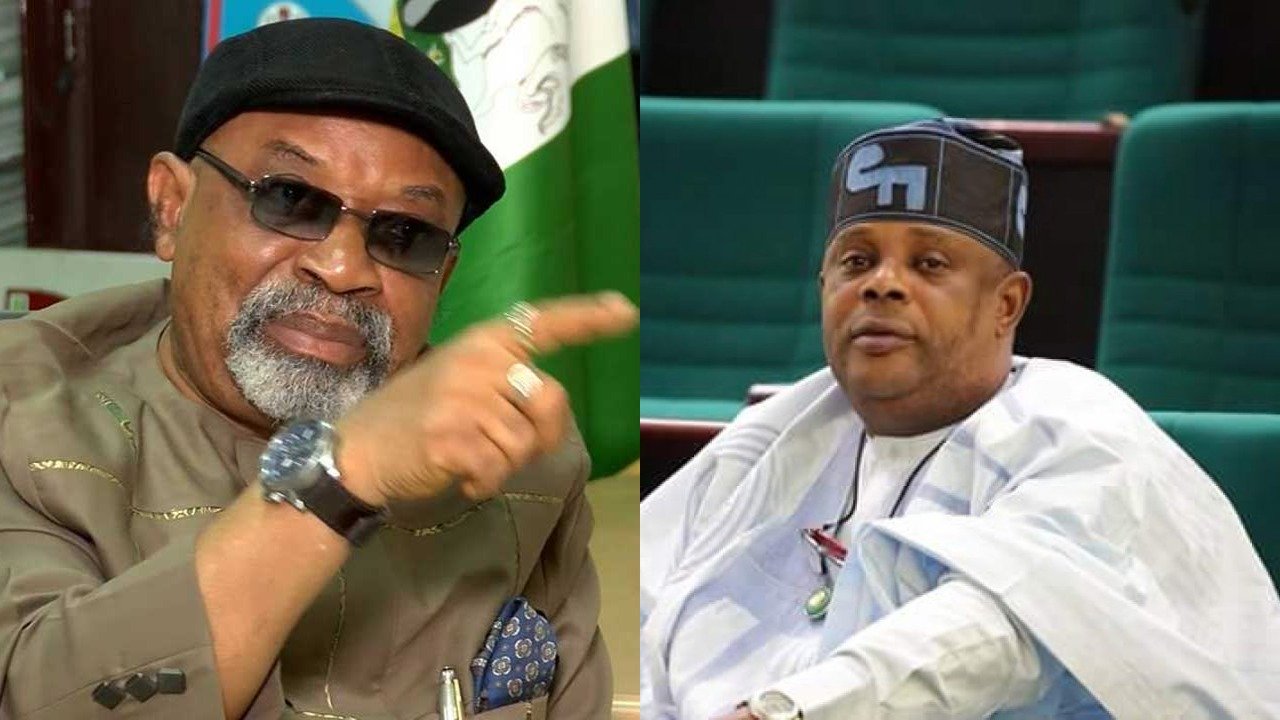 The Minister of Labour and Employment, Dr Chris Ngige, has ridiculed a member of House of Representatives, James Faleke.

Ngige who appeared before the Adhoc Committee of the House of Representatives to answer questions over an alleged breach of a presidential directive called Faleke “a small boy” and claimed he was “Tinubu’s mate”.

“I am at least seven years older than you. I’m sure.

“I am the same age as your mentor in Lagos, Asiwaju (Bola Ahmed Tinubu). And I was Governor with him at the same time. He was a Senator, I was a Senator.

Faleke retorted: “But you won these elections very well?”

But Ngige fired back: “No problem about that. Just like you won your own in Kogi State very well and you are now both the Governor and Deputy Governor.

“You are just a small boy in Lagos. Look at this Mushin boy, talking to a Victoria Island boy.”

Ngige is alleged to have suspended top management and executive committee members of the Nigeria Social Insurance Trust Fund (NSITF), although the presidential directive bars ministers from sacking heads of agencies.

The minister had asked Faleke to recuse himself from the hearing, since he had already passed judgement on him (Ngige) through his statements on the floor of the House, when the motion for the investigation was raised on July 7, 2020.

Faleke accused Ngige of hijacking the NSITF’s budget and removing the board to cover his tracks.