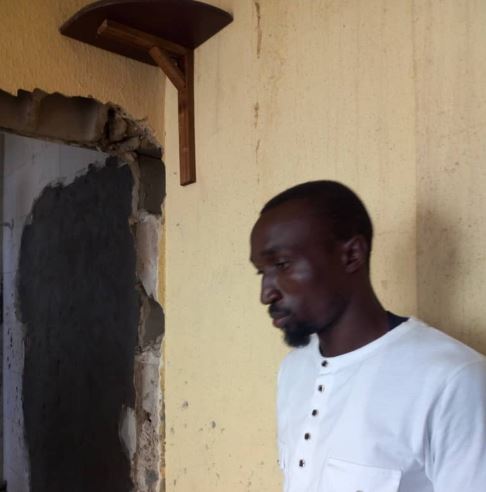 Police operatives from Satellite Town in Lagos have arrested the notorious leader of a gang and he reportedly claimed he was the son of a Lagos monarch.

The man identified as Yusuf aka Prince, was arrested at Abule Oshun where he allegedly led his gang to a warehouse to rob and extort the owners.

Trouble was said to have started after members of the gang stormed a warehouse in Abule-Osun with the intention of extorting money from the owner but the attempt was resisted leading to a fierce crisis. The gang reportedly wounded scores of people and destroyed properties in the process.

Unconfirmed report claims that two persons were feared killed during the crisis that erupted Saturday morning, July 18, and their bodies were taken away to an unknown place. 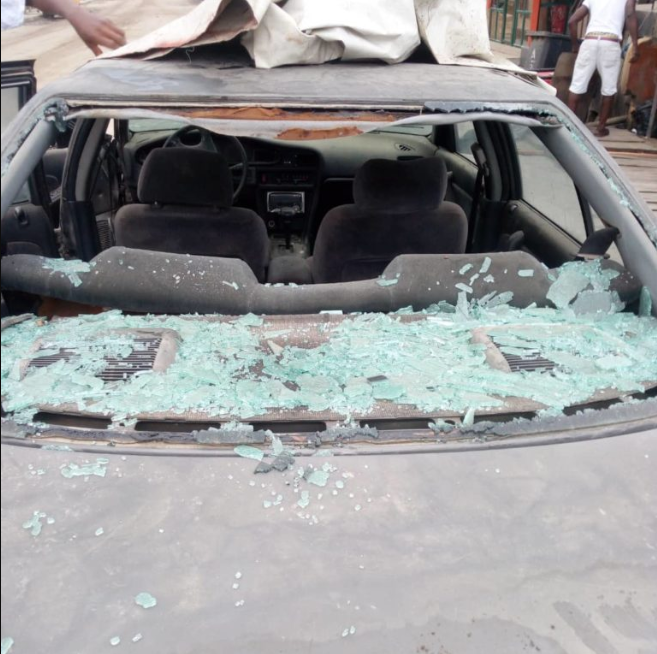 Yusuf’s arrest comes after several months manhunt. He had reportedly been on the police’s wanted list for a series of crimes.

When he was arrested, he allegedly claimed to be the son of a man who claims to be the Oba of Oguntade village in Satellite Town.

Lagos State Police PRO, Bala Elkana said: “I know we have a particular Yusuf in our custody, which has been on our wanted list for series of crimes in the past, around that axis. I don’t know whether he’s a son to any Oba somewhere.”

He added: “We have a Yusuf arrested who is involved in a series of crimes in the past that we’re investigating.”