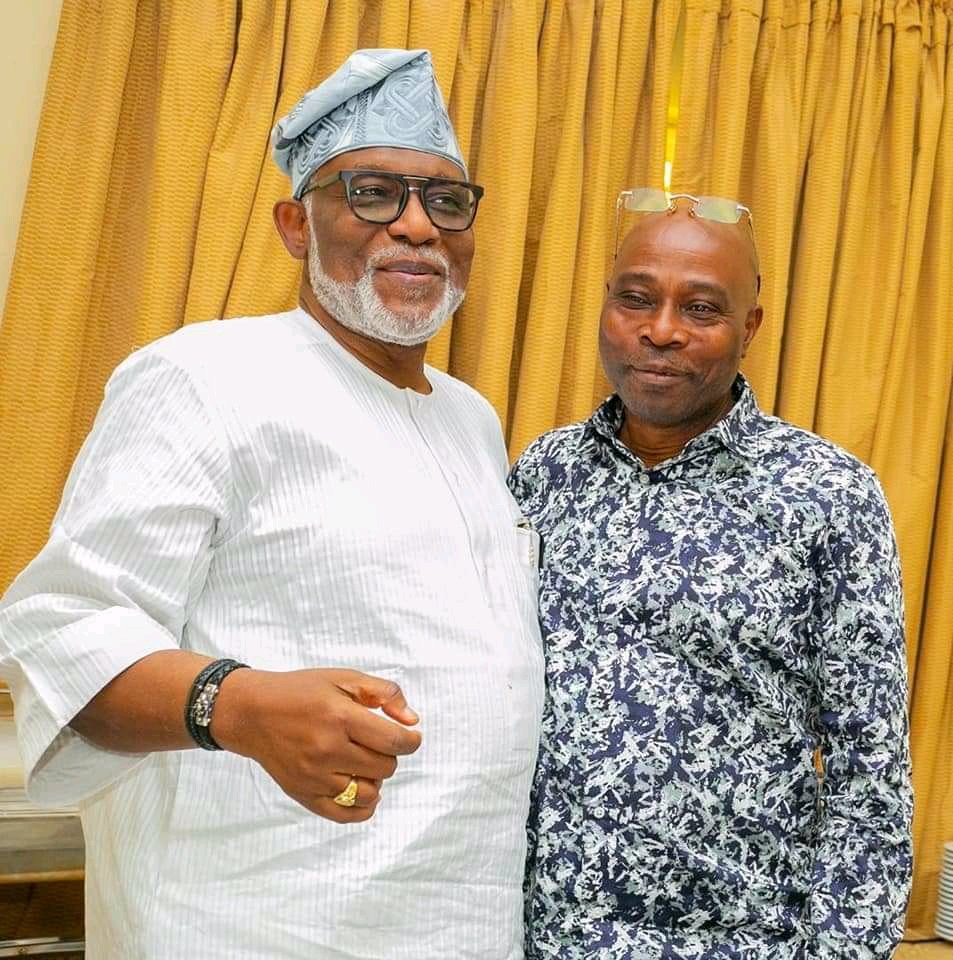 Updated: Abraham, Jimi Odimaya, others step down for Akeredolu 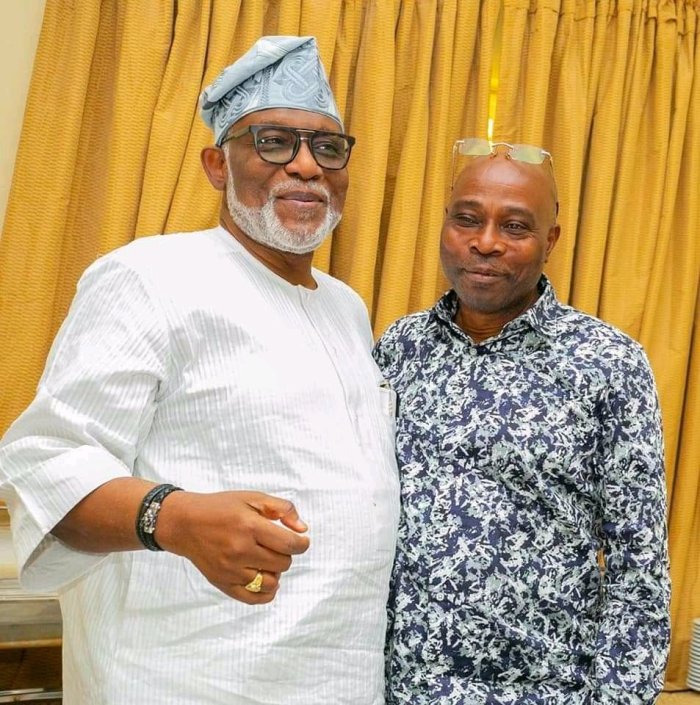 Segun Abraham, another strong contestant for the All Progressives Congress (APC) party governorship ticket in Ondo State has stepped down for Governor Rotimi Akeredolu.

This is coming hours after Engr. Ifeoluwa Oyedele joined forces with the Governor.

Olusegun Abraham, a successful businessman and accomplished politician, is one of those who has been evaluated as standing a chance to depose Akeredolu.

In the primary APC elections for the gubernatorial candidate in 2016, Segun Abraham was the runner-up with a little over 50 votes behind Rotimi Akeredolu.

P.M News also gathered that Jimi Odimayo and Nathaniel Adojutelegan have also stepped down while aspirants are expected join force with the Governor as the primary kicks off shortly. 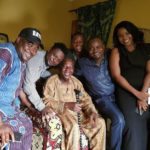 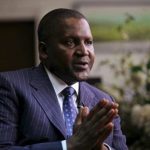 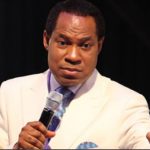 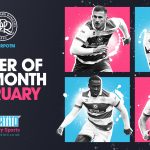