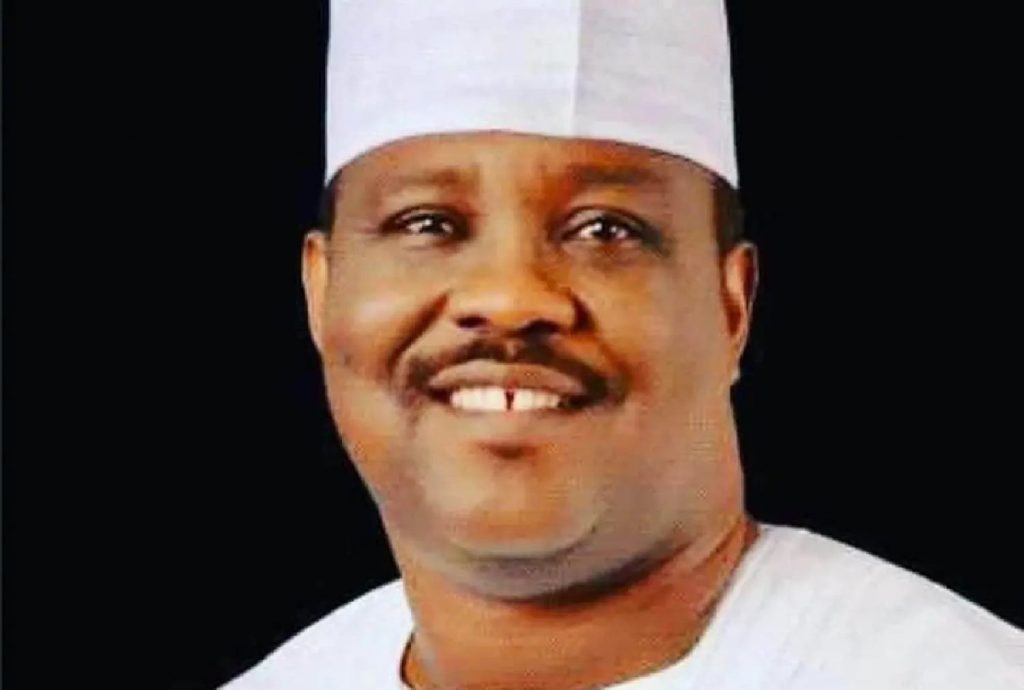 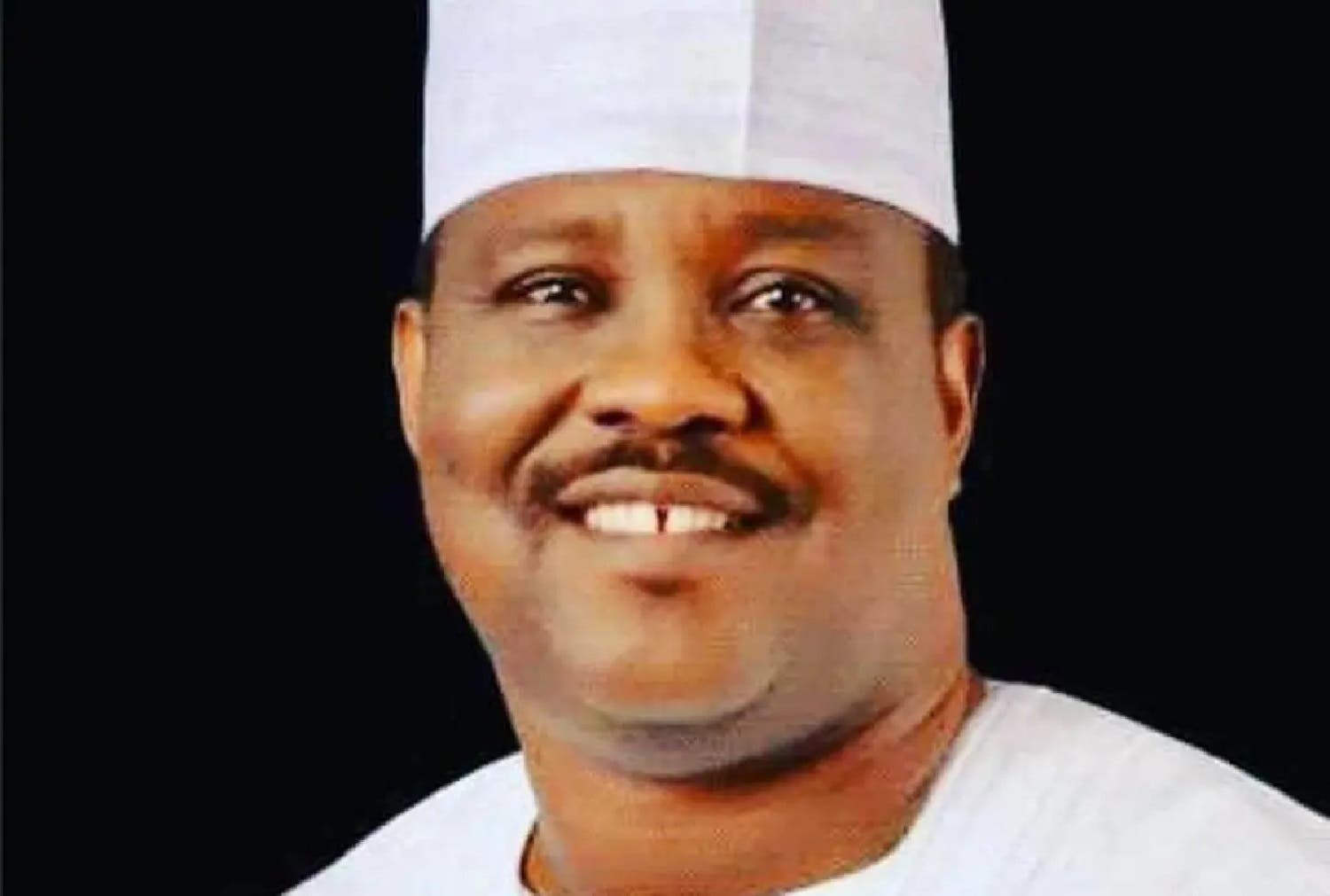 The former Minister of Works in the Jonathan administration, Arc. Mike Onolememen, on Sunday lamented the death of the former Speaker of Edo House of Assembly, Rt. Honorable Zakawanu Garuba. He said the deceased was indeed, a core and loyal party man who gave his all to the Peoples Democratic Party (PDP) and Edo State during the tenure of Governor Oseremen Osunbor, from May 2007 to November 2008 and through the turbulent times, after the ascendancy of Adams Oshiomhole to the office of Governor of Edo State. Mourning the late Edo Speaker, Onolememen declared that “the Eagle flew away too soon.”

The former Works Manistee further remarked that the late Speaker was a friendly, respectful and dependable associate who stood for the common good of the people of Edo State.
“The news of his sudden flight to the great beyond, came to me yesterday as a rude shock.

“I will dearly miss him, and I believe our party will miss his sincere and quality contribution to the fortunes of our great party.

“It is my fervent prayer that God will have mercy on him and grant him eternal rest, as I pray for God’s protection on the family he left behind,” Onolememen declared. The late Speaker was buried on Saturday.