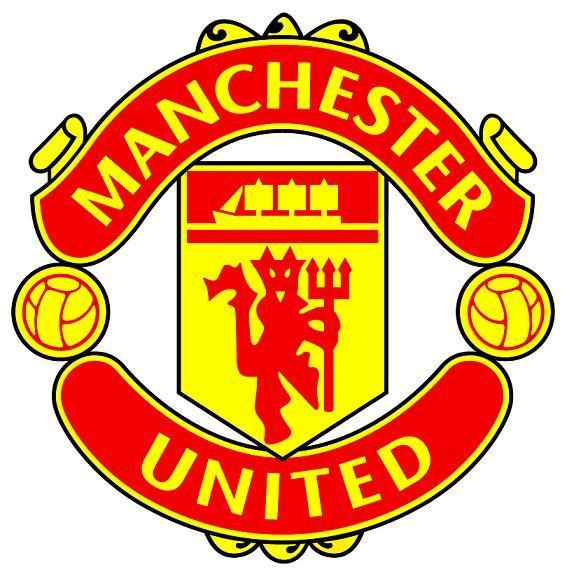 Manchester United have been pitched to face Barcelona in the Champions League quarterfinals after the draw was made at UEFA’s Swiss headquarters in Nyon on Friday.

United made it to this stage of the competition after they recorded a remarkable comeback against PSG having been beaten at Old Trafford.

Ole Gunnar Solkajaer’s men will now hope they can find a way past Lionel Messi’s Barcelona who are eager to win Europe’s biggest club competition again.

In another tie, the anticipated all-English pairing will see Tottenham squaring up against Pep Guardiola’s Manchester City while last year’s beaten finalists. Liverpool, were arguably handed a favourable draw against Porto

The quarterfinal first legs will be played between April 9/10 with the reverse fixtures scheduled for April 16/17. 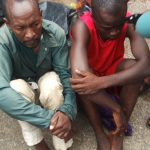 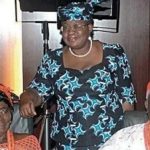 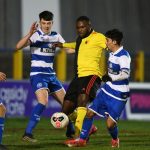 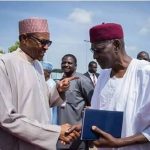