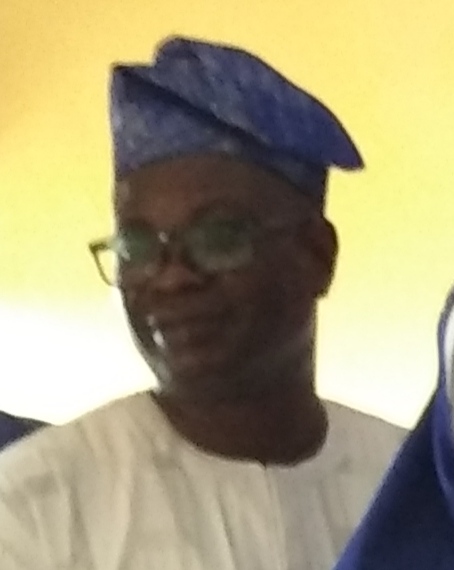 The legislative arm of Ojokoro LCDA in Lagos has placed Deputy Leader Mr. Maruf Dauda on suspension  indefinitely over allegations of gross misconduct and abuse of office.

Mr. Dauda who represents Ward E,which coincidentally is the largest ward in the LCDA, spanning from Adura to Agbado Ijaiye and its environs was unanimously found wanting having contravened certain rules of the council legislature.

The Leader Mr. Abdulazeez Osho made the pronouncement of suspension of the said councillor after a unanimous voice vote by six councillors.

The suspended local government lawmaker was accused of gross misconduct, acts which clearly contravene the standing rule of the council for which all councillors swore an oath to uphold.

The estranged Maruf Dauda before his emergence as a councillor representing ward E, was a legislative aide to a former lawmaker, late Hon. Olaitan Mustapha who represented Ifako-Ijaiye constituency 02 in the Lagos State House of Assembly.

Calls and text messages put through to his phone lines prior to filing this news report,were clearly ignored as there was no responses.

A councillor who pleaded anonymity said that,”Maruf Dauda remain suspended as he cannot be playing on the integrity of all.

“We were all elected to defend and promote our various wards. Three years is here and we can not account for anything to our people back home.

“All our programmes and plans are being jettison just because one of us is sold out and acting like a spy to the executive, hence he remain suspended.” 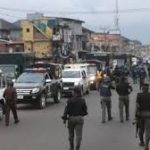 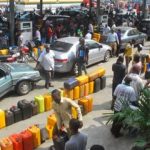 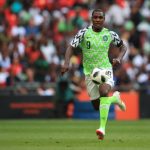 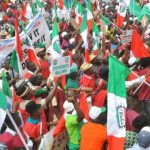 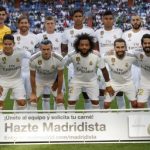