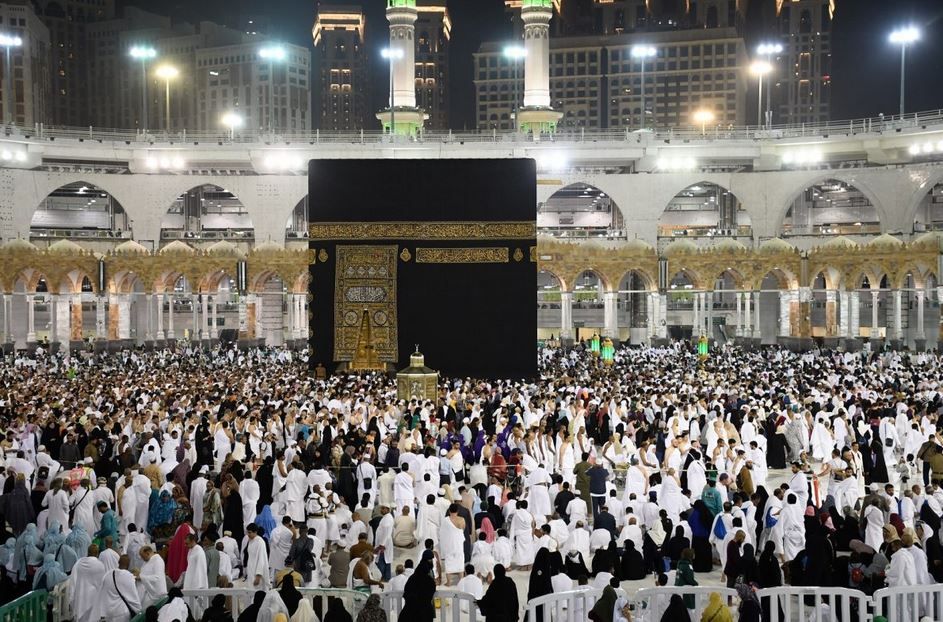 Saudi Arabia Set To Allow Around 1,000 Pilgrims To Perform Hajj

Saudi Arabia will allow around 1,000 pilgrims to perform Hajj this year, a minister said Tuesday, June 23.

Due to the coronavirus pandemic, it was announced that this year’s Hajj would be scaled back. Only one thousand pilgrims residing in the kingdom will be allowed to partake in the ceremony this year.

“The number of pilgrims will be around 1,000, maybe less, maybe a little more,” Hajj Minister Mohammad Benten told reporters.

“The number won’t be in tens or hundreds of thousands” this year, he added.

Benten did not specify how the pilgrims will be selected.

The pilgrimage, scheduled for the end of July, will be limited to those below 65 years of age and with no chronic illnesses, Health Minister Tawfiq al-Rabiah said.

The pilgrims will be tested for coronavirus before arriving in the holy city of Mecca and will be required to quarantine at home after the ritual, al-Rabiah added.

Saudi Arabia announced on Monday it would hold a “very limited” hajj this year. It said the ritual will be open to people of various nationalities already in the kingdom.

This is the first time in Saudi Arabia’s modern history that Muslims outside the kingdom have been barred from performing the hajj. 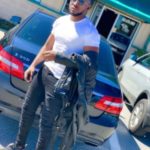 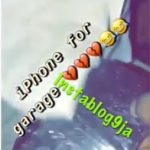 Mr Eazi & Simi Reunite In The Video For Their Brilliant Love Song, ‘Doyin’ 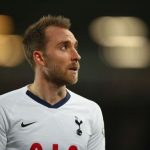 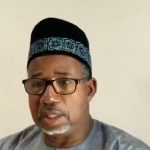